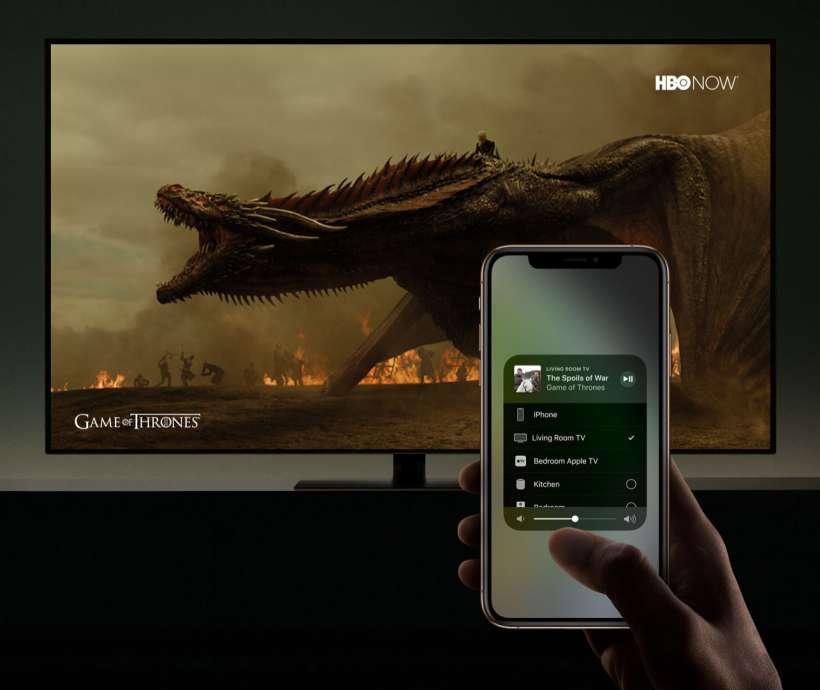 The Samsung news release explains that 2018 and 2019 Smart TV customers will receive a built-in iTunes app. This will make it possible to watch movies and TV shows streaming from Apple. Of course, sending video via AirPlay 2 from an iPad or iPhone directly to the Smart TV will also be an option.

Existing Samsung hardware will receive the iTunes app thanks to a firmware update this spring. The iTunes video feature will be capable of delivering 4K HDR content, including Apple's upcoming original programming.

According to a Vizio press release, the company will add AirPlay 2 to its SmartCast TV lineup. Compatible sets already in use will also receive the feature via software update. In addition to AirPlay, Vizio will include HomeKit support on its TV sets.

With integrated HomeKit, Vizio SmartCast TV owners can use Siri to play specific content in a designated room. Siri will also be capable of switching inputs, powering on/off a Vizio TV and more. Vizio SmartCast 3.0 was announced at CES, with Siri joining Google Assistant and Alexa voice support.