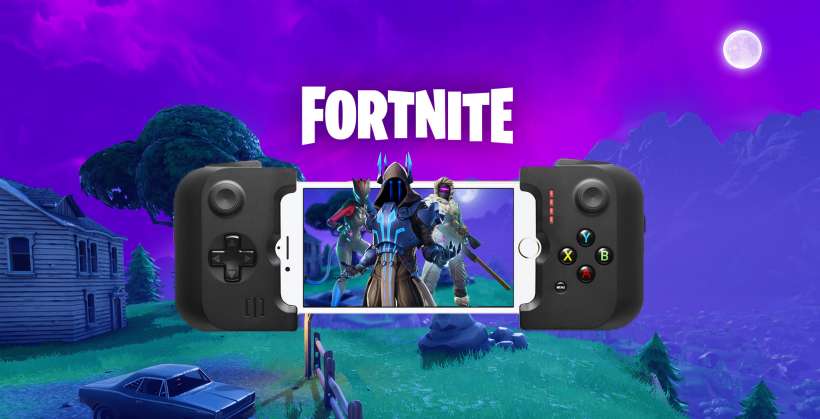 A post on the official Gamevive blog explains the advantages of having MFi controller support for shooting games like Fortnite. The Epic Games shooter is one of the only titles that can be played across all major platforms including consoles. While this is great for those who want to play along on their iPhone or iPad, mobile players are at a disadvantage thanks to having to use onscreen controls.

"With touchscreen gaming, controls are limited to your two thumbs, for a maximum of two inputs – you must move with your left thumb and aim with your right thumb, then lift one of your thumbs off the screen to tap a shoot button, all while your opponent is moving out of the way and dodging your attack. Games work around this by adding auto fire or tilt aiming, but they’re poor substitutes for real controls."

MFi support evens the playing field for both iOS and Android players.

The Gamvice blog also explains how iOS users can sprint and crouch without use of the L3 and R3 buttons.

Fortnite will now default to automatically sprinting with a controller connected, and crouching has been moved to the directional button. You can also revamp your control scheme anyway you like. 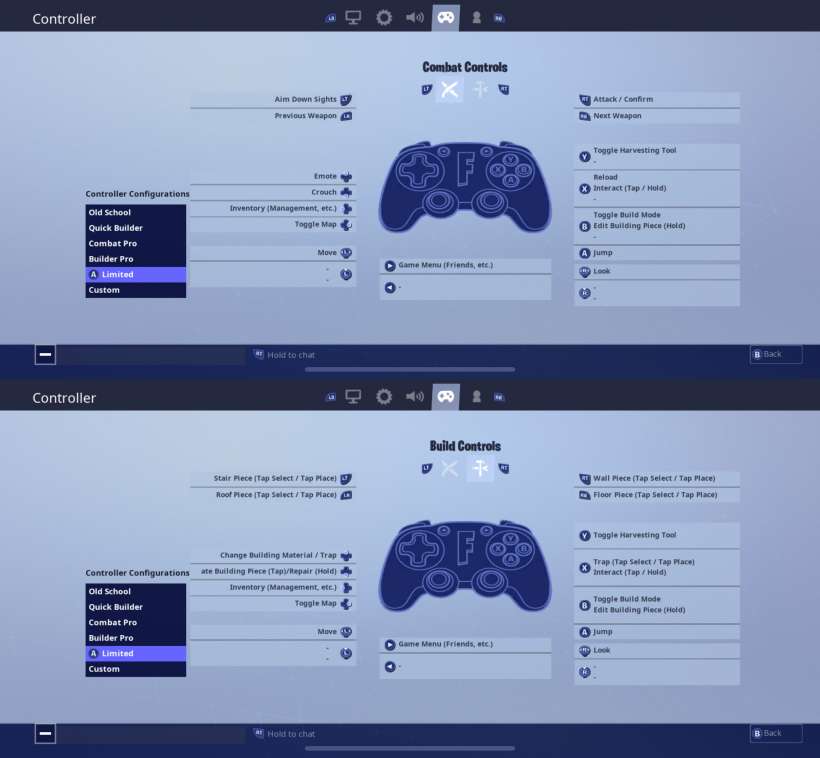 Fortnite is available for free on the Apple App Store.