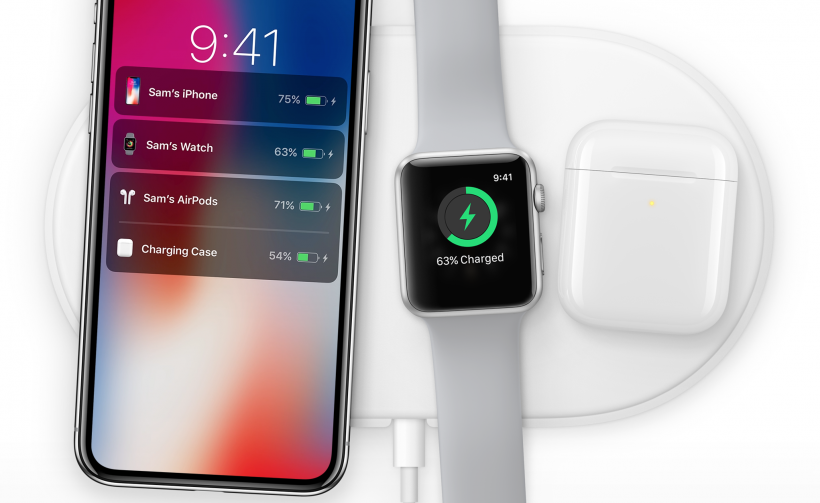 Apple's highly anticipated AirPower wireless charging mat has been cancelled by the intractable laws of physics. AirPower was revealed in fall 2017 as a versatile charging mat based on an expansion of the Qi standard, which would allow multiple devices to charge simultaneously. Not only would AirPods, iPhones and Apple Watch devices charge anywhere on the mat, but charge status would be communicated in real time.

Unfortunately, the project was rumored to be hitting engineering roadblocks, and the AirPower launch was postponed indefinitely. Despite packaging on the most recent AirPods showing an AirPower silhouette, it seems Apple's team was unable to solve overheating issues in the charging mat's coils.

"After much effort, we’ve concluded AirPower will not achieve our high standards and we have cancelled the project. We apologize to those customers who were looking forward to this launch. We continue to believe that the future is wireless and are committed to push the wireless experience forward."

Apple still owns a trademark for the AirPower name, so it's possible the product will be revisited in the future. But for now, those looking forward to the highly ambitions AirPower charging mat will have to look elsewhere for a wireless charging solution.