How to limit your child's communication with Screen Time 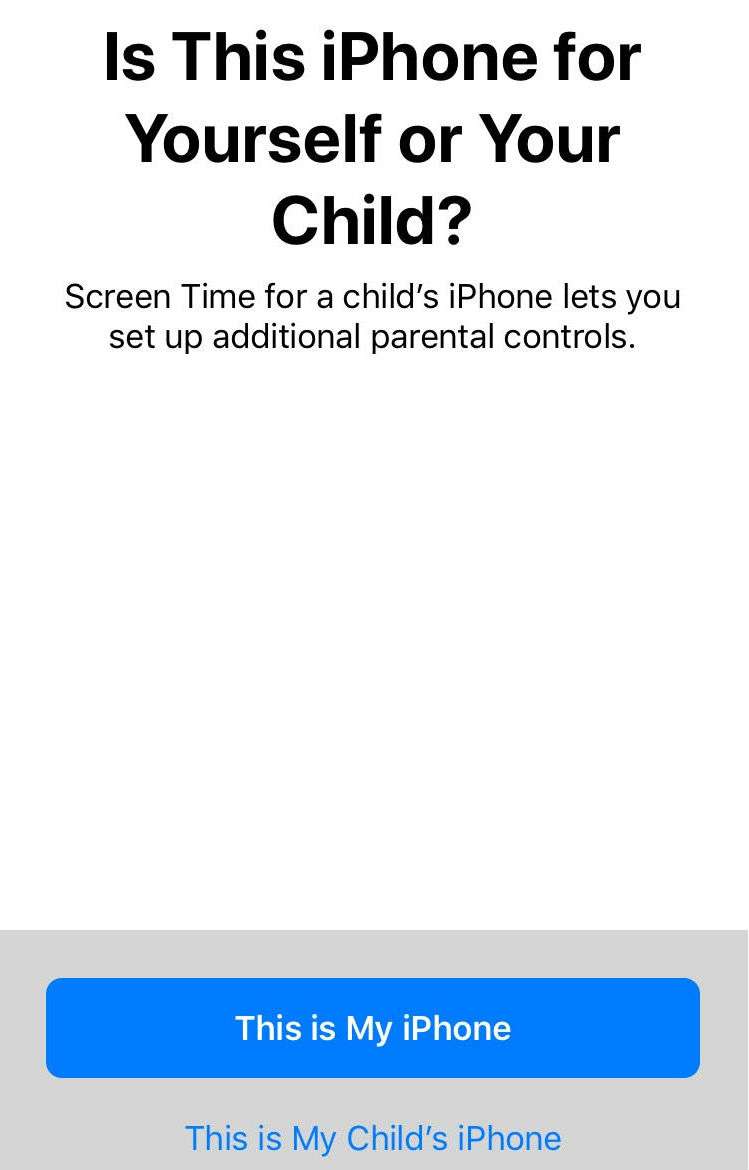 Being able to track and limit your own iPhone usage is a great feature, but Apple's Screen Time lacks the right tools for parents to properly manage their children's usage. Instead of extending Screen Time to third-party apps so parents can set limits for individual apps, Apple has added "Communication Limits" in iOS 13. Parents can now control who their children can communicate with on their iOS device.

Communication Limits includes two options, "During Allowed Screen Time" and "During Downtime." Parents can choose to limit communication by selecting "Everyone" or "Contacts Only." When Contacts Only is chosen you won't be able to edit any contacts on that device. There is also a toggle in the "During Allowed Screen Time" section to "allow people to be added to group conversations when one of your contacts or a family member is in the group. In the During Downtime portion parents can select "Contacts Only" or "Specific Contacts."

Specific Contacts allows parent to whitelist who a child can communicate with during their scheduled downtime. Here's how to limit communication on an iPhone running iOS 13 or later.

Screen Time is a great feature in theory, but it has a long way to go until it will be a helpful tool in monitoring excessive usage, especially when it comes to parents limiting their children's time on mobile devices. The addition of Communication Limits is a step in the right direction, and is a helpful tool for families.

Communication Limits is only available on devices running iOS 13 or later.