How to combine Live Photos into videos on iPhone 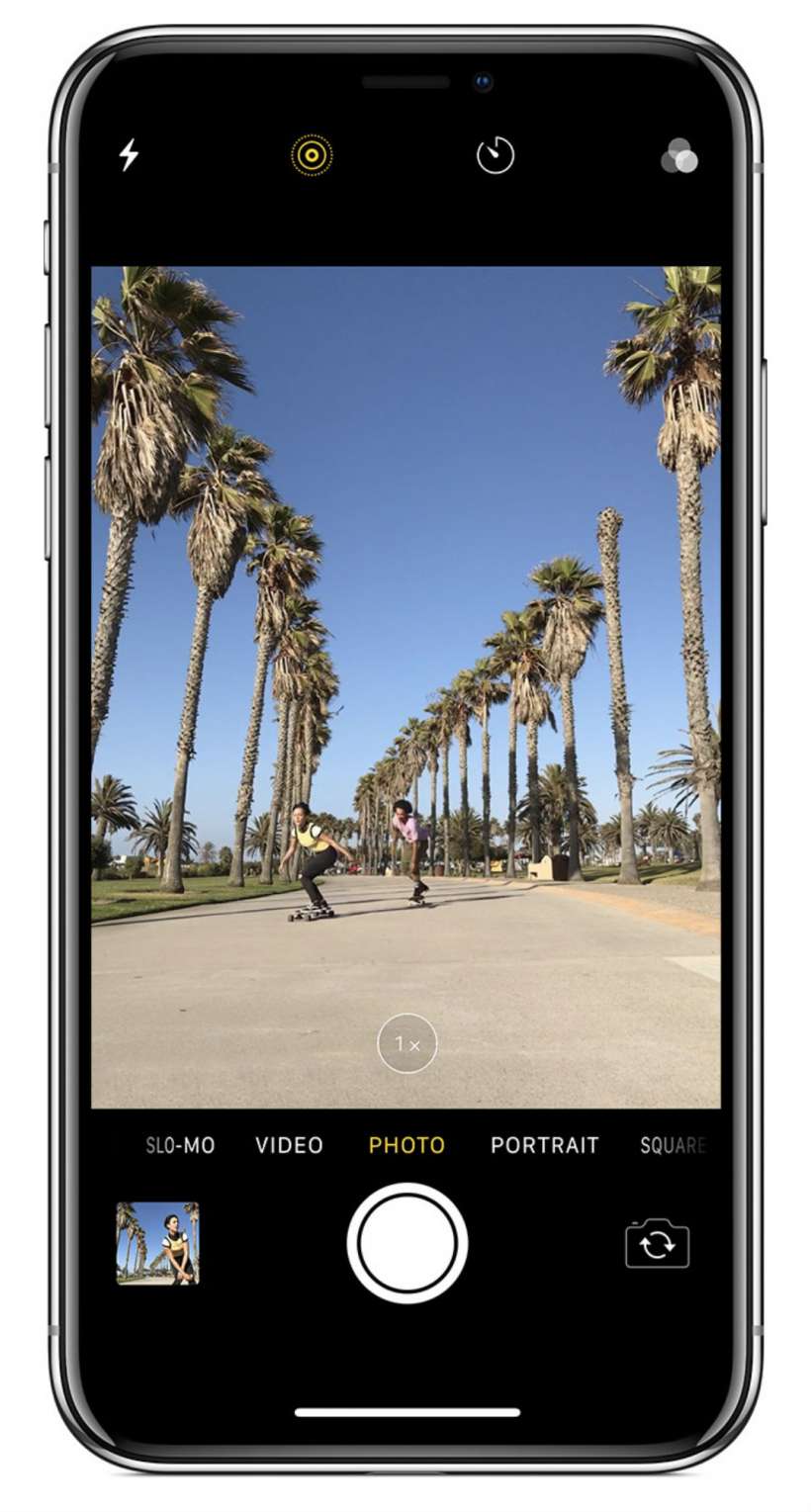 Live Photos capture 1.5 seconds of video before and after your shot, giving your photos an extra dimension of life as compared to a still. While you can trim and edit Live Photos and add effects like Loop, Bounce and Long Exposure and even convert them GIFs (with third-party apps), there hasn't been a way to convert them to regular videos, until now. iOS 13 lets you convert and save your Live Photos as three second videos, which most people probably don't want to do, however, it also lets you stitch together multiple live photos into one video, which could make for some interesting collages. Here's how to do it on iPhone: