Can I cast Disney+ to my Chromecast?

Disney+ is a monthly streaming service operated by the direct to consumer division of The Walt Disney Company. It features television and film content from all Walt Disney owned properties such as Disney, 20th Century Fox, Lucasfilm/Star Wars, Marvel, National Geographic, and Pixar. The service can also be combined with Hulu and ESPN+ for a small upgrade fee. 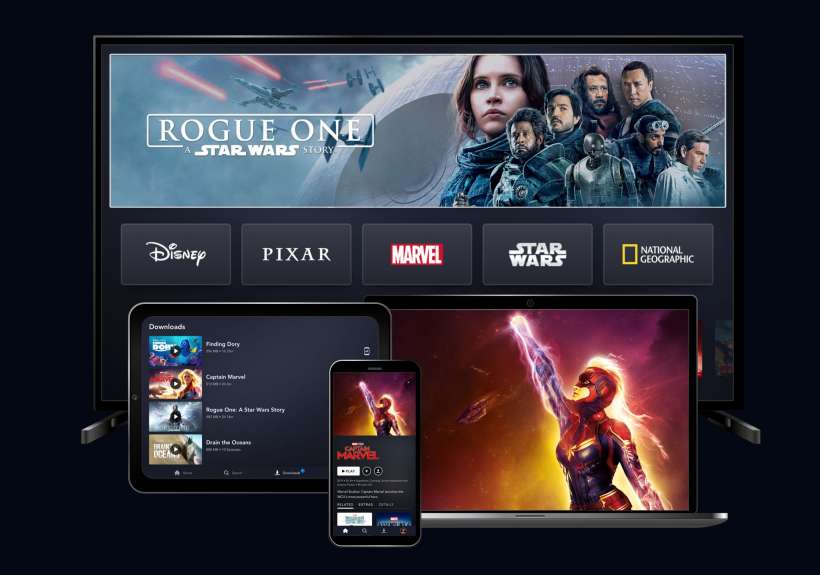 Disney+ is supported by all streaming devices, major gaming consoles, platforms and smart TVs. This includes the Google Chromecast, Roku and Amazon devices like the Fire TV and tablets.

Disney+ is available for $6.99 a month. You can sign up for a subscription through the official website or any of the Disney+ apps.