How do I find out what an emoji means?

There are a lot of emoji that I don't know what it means or even what it is, is there any way to tell? 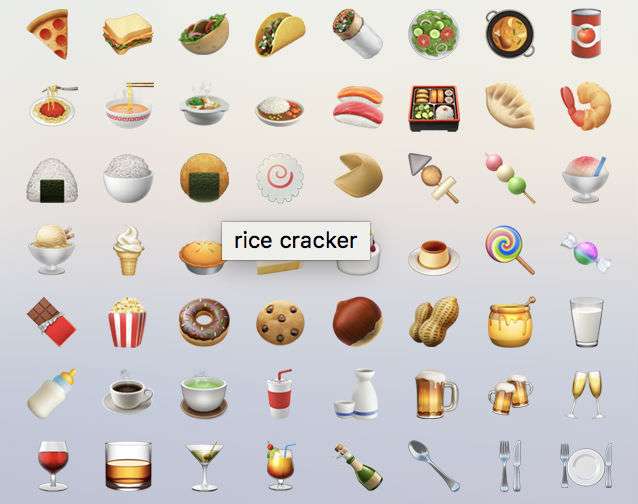 Some emoji are obvious in meaning, like the red face with an expletive over its mouth, but there are plenty of other expressions that aren't so obvious, rendering them basically subjective. There are plenty of food, plants, animals and other objects that are head-scratchers as well. While emoji can mean whatever you want them to mean they do, in fact, have definitions. You can see what they are "supposed" to mean if you use Messages on your Mac. Simply open the emoji menu and hover your mouse pointer over one until its definition pops up. Many of the faces will give you the emotion they are supposed to convey but some literally describe the face, like "face without mouth" and all of the other objects will say exactly what they are. 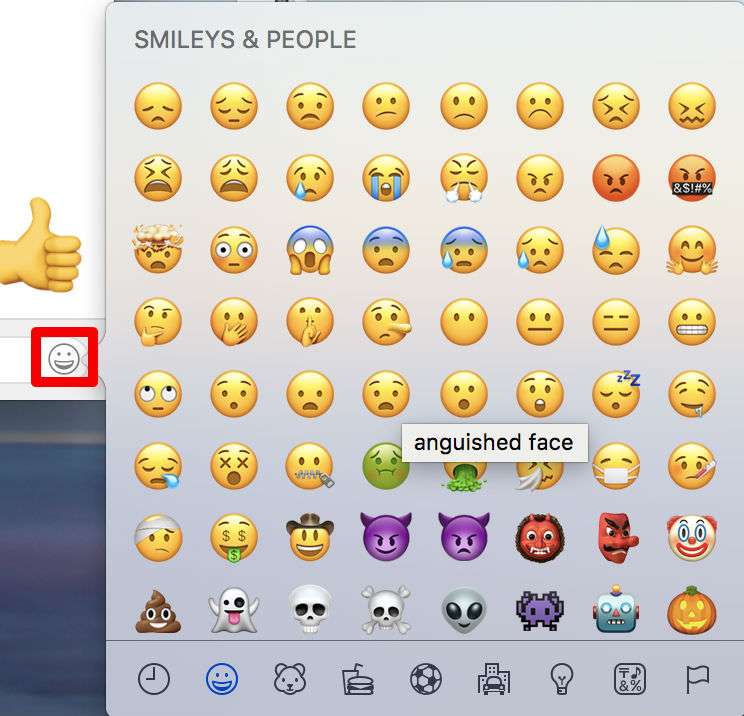