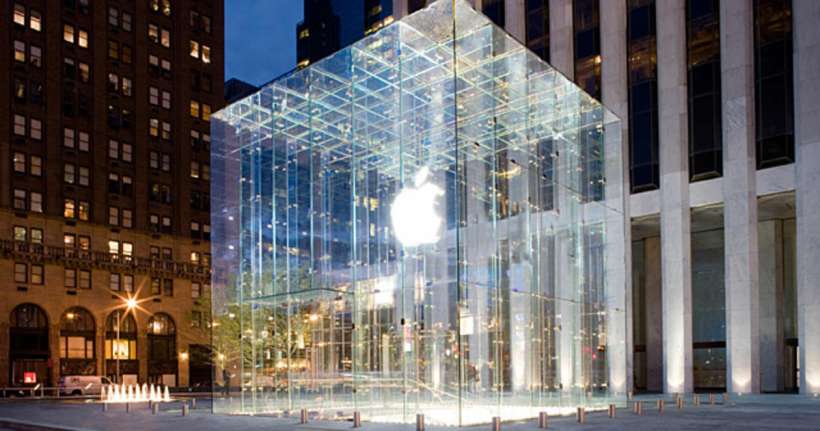 In February Apple finally agreed to a $500 million settlement to a class action lawsuit over what some dubbed "batterygate" - Apple's decision to throttle the performance of iPhones with degraded batteries. If you happened to own one of the affected models, you may be eligible to receive $25, a sum that could increase or decrease somewhat, depending on how many claimants there are.

A short explanation of the lawsuit: lithium-ion batteries degrade over time and at some point are unable to deliver the power required by the tasks at hand, causing iPhones to shutdown unexpectedly. Apple's solution was to throttle performance (via iOS) to avoid these situations. Whether or not this was a good idea is debatable - after it was exposed, Apple claimed that it was done in the interest of the consumer, that it would prolong the lifetime of devices with degraded batteries. Of course many believed that Apple engaged in "planned obsolescence," basically causing devices to underperform in order to coerce people into upgrading their devices. The problem is that Apple wasn't transparent about it from the beginning, hence the lawsuit and settlement.

The settlement is still awaiting court approval at this time. Check back often for more information, as we will update as new information comes to light.