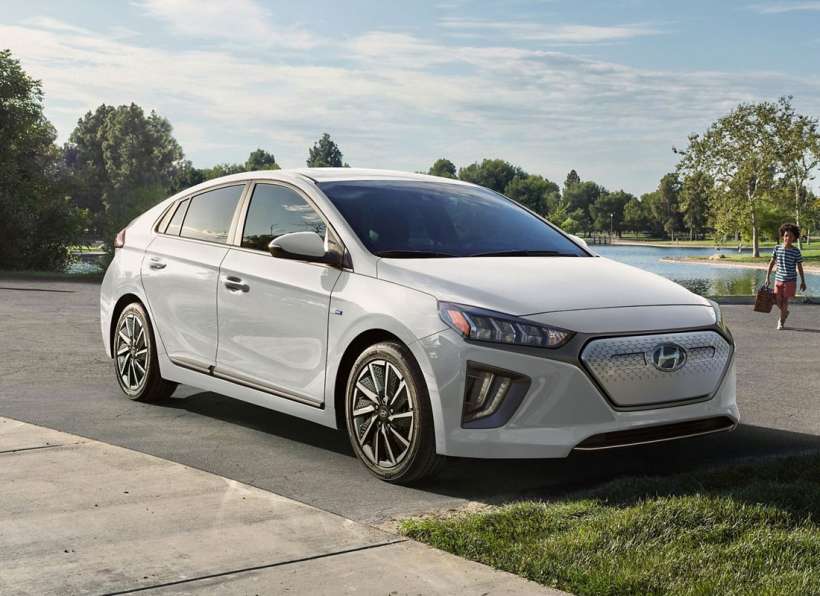 Reports of an Apple Car have returned, with news that Apple and Hyundai Motor are in partnership talks to produce an electric vehicle. The two companies are said to be aiming for March to sign the deal, with production starting early as 2024. Apple has long been rumored to be working on autonomous driving software for vehicles, or even its own car.

According to Reuters, Hyundai made a statement to the Korean press verifying it was in talks with Apple to develop an electric car. Since then, the company has not commented on the report, claiming several companies were approaching Hyundai on the subject.

Apple has remained mum, however it has been previously reported that Apple intends to launch an electric, self-driving Apple Car. The company has also been working on advanced battery technology. Some have speculated that Apple would only release autonomous driving software, without a complete vehicle of its own.

Apple continues to hire ex-Tesla employees, designers, and engineers to increase the size of its Apple Car development teams. A future Apple Car could be manufactured in the US, either at the Kia Motors factory or a new facility producing up to 100,000 units in its first year of operation.

For its part, Hyundai already offers several electric and hybrid models on its roster. It remains to be seen exactly how Apple and Hyundai would cooperate to develop and produce an all-electric autonomous vehicle for the public. Apple is rumored to be planning tests of a prototype Apple Car starting next year.