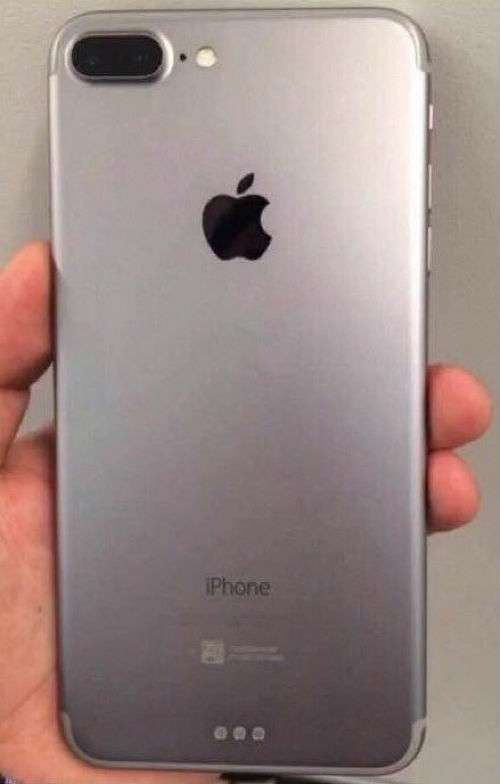 Now that iPhone SE has been available for a few weeks the Apple rumor mill has turned its attention to the iPhone 7. The next-generation Apple handset is not expected to include any major new features, but recent reports have suggested that the new device will be equipped with a Smart Connector. The Smart Connector was first introduced on the 12.9-inch iPad Pro as an easier and quicker way to transfer both data and power from the new tablet to accessories, like the Smart Keyboard. The newly released 9.7-inch iPad Pro was the second device to feature the new charging option, but a recent report from Japanese site Mac Otakara claims Apple has decided not to include on its next smartphone.

Mac Otakara said Apple decided to ditch the Smart Connector after considering it as a new feature on the iPhone 7, but the original rumor wasn't ever credible to begin with. Tales of an iPhone-equipped Smart Connector began after a Chinese website published an alleged leaked image of the new device showing the connector on the rear of an iPhone 7 Plus. It is also unclear what purpose a Smart Connector on the iPhone 7 would serve. AppleInsider suggested it would provide more battery case and wireless charging options.

While nothing too credible has been leaked about the iPhone 7 so far, some rumors have suggested it will be Apple's first waterproof device and that will not include the standard headphone jack found on previous models. It has also been debated whether Apple will finally solve its protruding camera issue, and if the iPhone 7 will ship with stereo speakers, like the current iPad Pro models.