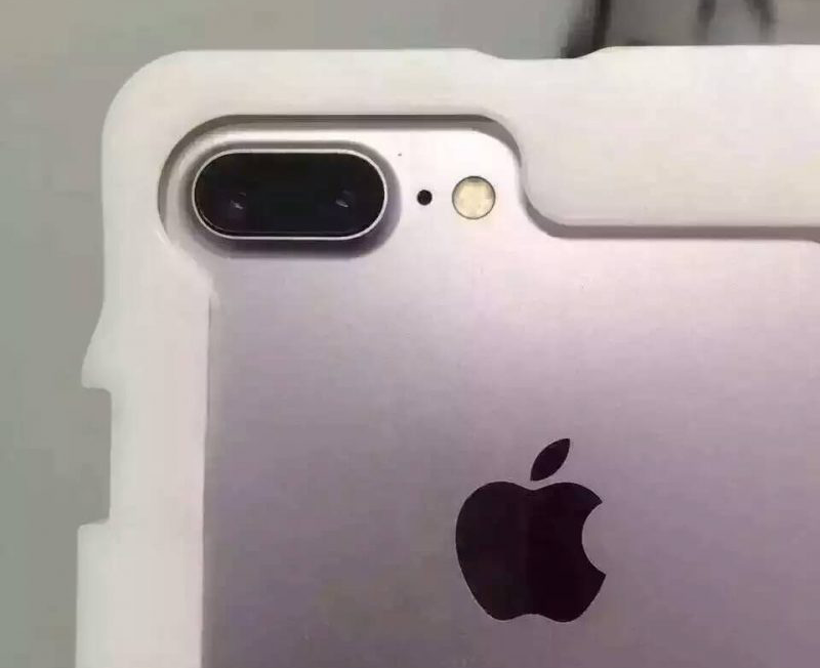 Another day brings another image drop from sources in the Far East. The supply chain has been leaking parts photos for some time now, most recently focused on the iPhone 7 headphone jack. Two more images from separate sources seem to confirm that larger cameras are on the way in the next generation iPhone.

While images of the dual-camera setup expected to debut on the iPhone 7 Plus may look familiar, the standard iPhone 7 model looks to be gaining significant camera improvements as well. 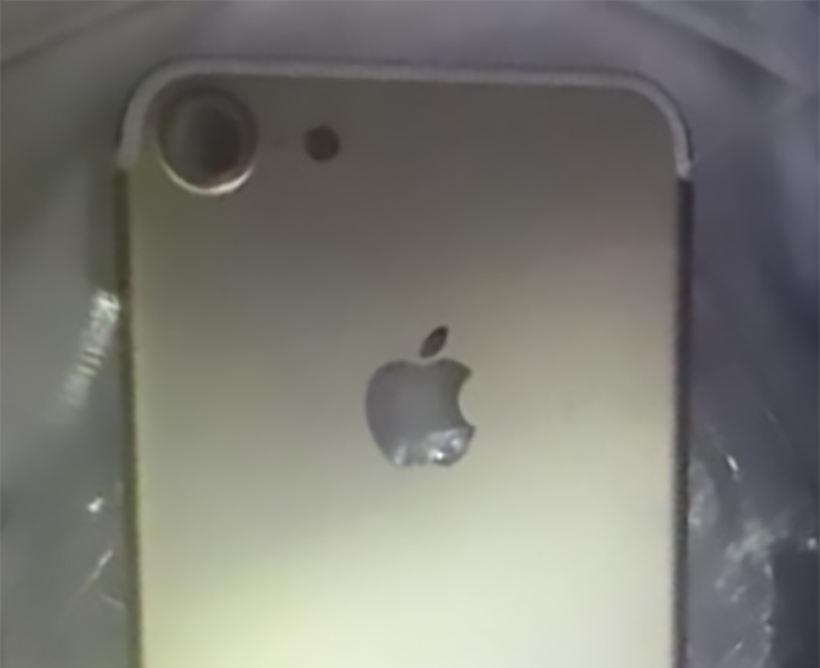 The image above reveals a larger single camera lens opening on the rear of the iPhone 7. The reconfigured antenna lines can also be seen around the edges of the device. Apple has redesigned the antenna openings, moving them around the corners and leaving the back case of the iPhone 7 completely clean. When it comes to the camera opening, the diameter is significantly larger than the current model iPhone 6s.

Apple is expected to improve the CMOS image sensor in the iPhone 7, which could increase picture quality and improve image capture in low light situations. The microphone and True Tone flash are similar to the existing configuration. A dual lens camera, which would only be available on the larger iPhone 7 Plus could bring advanced zoom capabilities or even 3D imaging capabilities.

While the exterior design of the iPhone 7 will be similar to current models, other improvements may arrive such as full waterproofing, faster wireless connectivity and upgraded A10 processors inside.