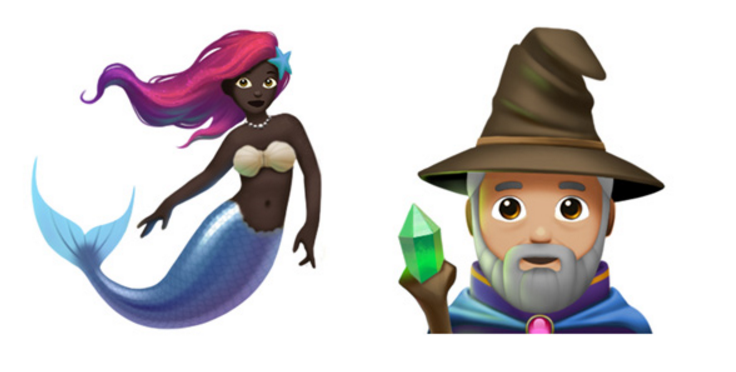 The new emoji are from the approved characters in Unicode 10 and World Emoji Day. They include Woman with Headscarf, Bearded Person, Breastfeeding, and just in time for Halloween, Zombie and Dracula. Other new emoji include a Dinosaur, Head Explosion Emoji, Monocle Emoji, Fairy, new food items such as Broccoli, Dumpling and more. 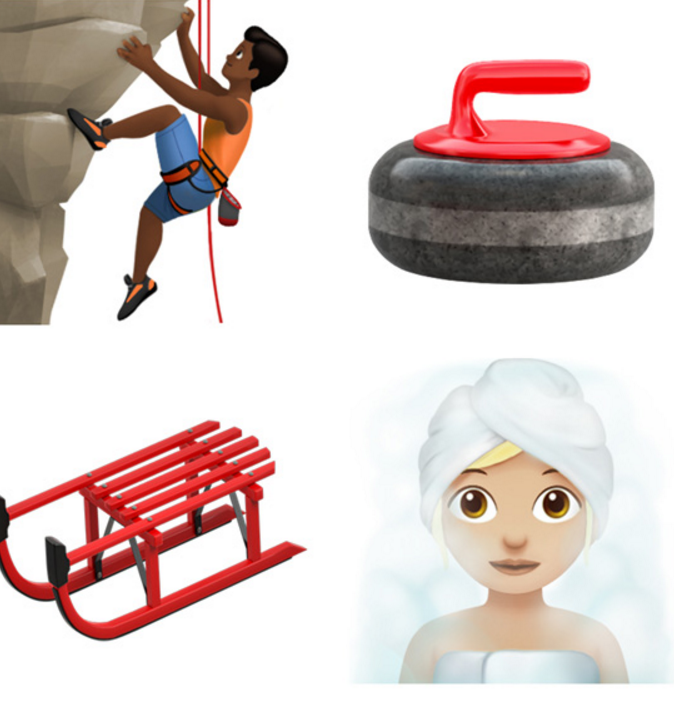 The new beta also includes a bug fix for Reachability, new settings in the Emergency SOS section, and the return of 3D Touch multitasking gestures.

The Emergency Settings now allow you to hold the sleep/wake or volume buttons to make an emergency call, and add a countdown sound.

iOS 11.1 is available now to all developers. A public version should soon be available to anyone who has signed up for Apple's beta software program.