What is the screen size of the iPhone 13? 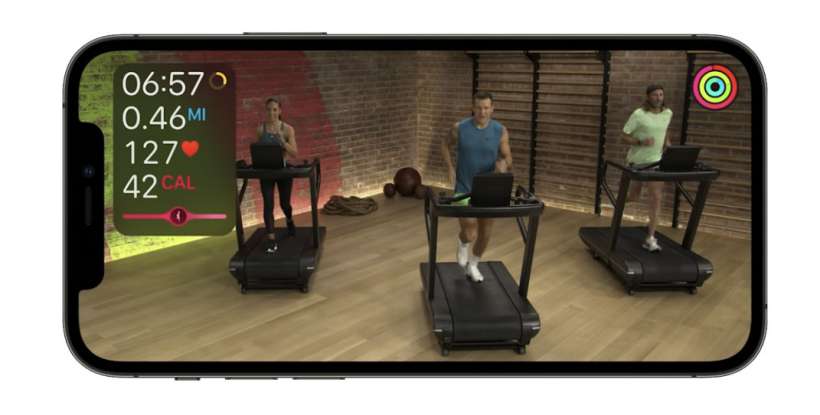 UPDATE: Click here for complete details on the iPhone 13 display and resolution.

Little is known about Apple's next flagship device expected to be released in fall of 2021. It is even unclear if the new handset will be named the "iPhone 13" or if Apple will skip the unlucky number for something like the "iPhone 12s." No matter the name, it is still believed the iPhone 13 will follow the iPhone 12 in design. This means Apple fans can expect a 5.4-inch mini, 6.1-inch standard, 6.1-inch Pro and 6.7-inch Pro Max models to be released around September.

Some early rumors point to a shallower notch, or possibly no notch, a portless design, a larger zoom range for the Pro models, lidar technology, and a potential return of the popular Touch ID sensor.

Apple is expected to announce its all new iPhone lineup later this year.