Does the iPhone 13 have Touch ID? 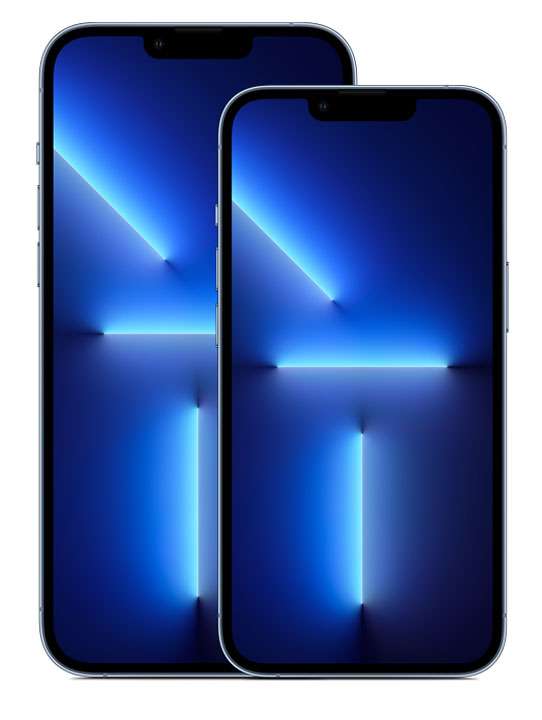 No, all iPhone 13 models use Face ID or passcodes for user authentication. Touch ID is only available on the iPhone SE (2nd generation).

Apple discontinued Touch ID in 2016 with the iPhone 7, but recent rumors have suggested that it could be making a return in 2022. Analyst Ming-Chi Kuo claims Apple will release a lower-cost iPhone model with a Touch ID power button on the side of the device. This rumored phone would not have Face ID and feature an LCD display. It is unknown if this model will be part of the extended iPhone 13 family or be named something like "iPhone SE 2 Plus."

The rumored flagship iPhone 14 lineup could also include two high-end models with both Touch and Face ID. The iPhone 14 Pro and ‌iPhone 14 Pro Max will allegedly include an under-display fingerprint scanner which would give users multiple security options. iPhone 14 owners would be able to choose which way they unlock their phone or have a backup method for when one system falls short, such as trying to unlock while wearing a mask.

Integrating Touch ID in the iPhone display would also require a big change in its screen technology, according to MacRumors.