Where is SharePlay on FaceTime? 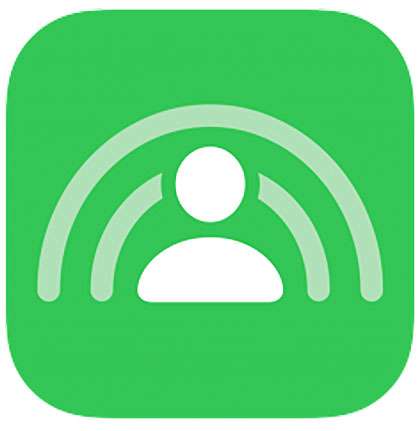 SharePlay was a highly anticipated feature of iOS 15, making headlines in the beta versions on iPhone and iPad. Apple has postponed its release.

iOS 15.0 does not include SharePlay, and the feature is not available in FaceTime. Apple plans to launch SharePlay with the upcoming iOS 15.1 release.

SharePlay allows FaceTime users to share the screens of their devices while on a video call. Various apps and streaming services can be used with SharePlay directly from the active call screen on FaceTime.