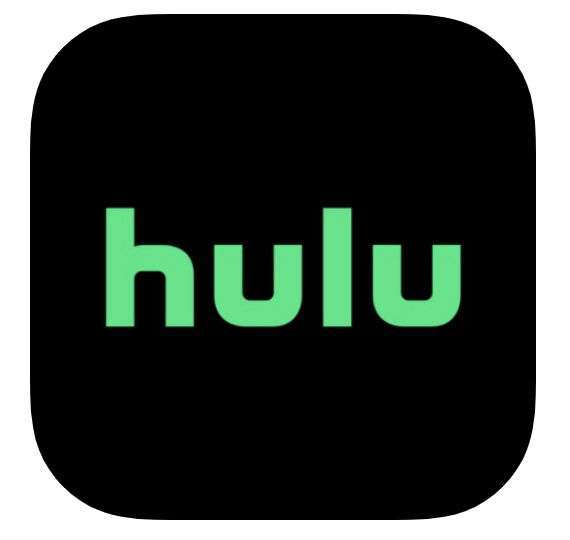 Hulu fans can now host virtual watch parties on FaceTime thanks to SharePlay support on the iPhone and iPad. The official Hulu app for iOS now delivers shared app experiences via Apple SharePlay, which means multiple people in different locations can watch the same streaming content in sync with each other. All parties in the FaceTime call must be subscribers to Hulu to watch the same show or movie.

The feature has been added to Hulu version 78.4.3 and later for iOS. To begin, Hulu fans must start watching content in the app on iPhone or iPad. Tapping the share menu and selecting SharePlay initiates the video playback for friends and family. SharePlay automatically syncs playback across devices during an encrypted FaceTime call. Not only this, but the latest Hulu app includes support for Live TV channel flipping during playback.

While Hulu is available as a free download from the App Store, subscriptions to the service begin at $7 per month. Hulu joins other apps supporting SharePlay such as Apple TV+, Apple Fitness+, Apple Music, Paramount+, Showtime, TikTok, and the NBA app. SharePlay participants can shat with each other during the viewing party, and control playback with shared playback controls. Streaming content volume is dynamically adjusted when a FaceTime participant is speaking to the group.

SharePlay is available on iOS 15 or later, iPadOS 15, and tvOS 15 or later on Apple TV hardware. The Apple TV makes it possible to start SharePlay on a larger screen. Besides TV watch parties, SharePlay can be used to share screens, listen to music together, work out, and watch live sports all over FaceTime connections.

Hulu subscription tiers start with a 30-day free trial, and include ad-supported and add-free tiers. Hulu subscriptions can also be bundled with Disney+ and ESPN+. Hulu + Live TV adds over 75 channels to Hulu in addition to the Hulu streaming library of movies and shows.