Does my iPhone have Crash Detection? 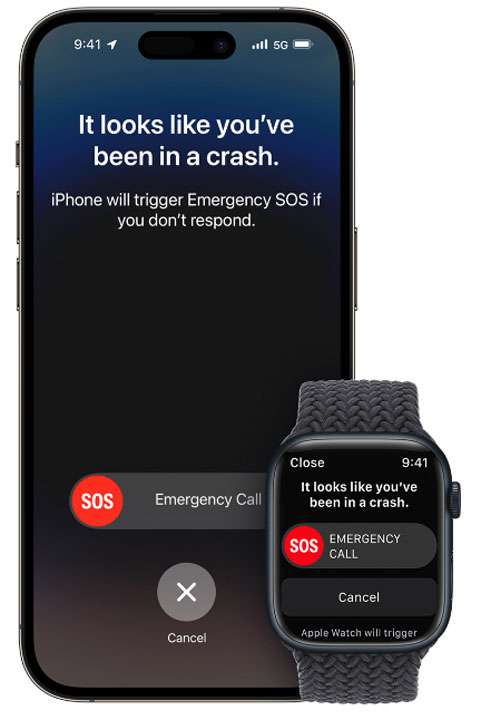 Apple has added Crash Detection to the list of safety features on iPhone and Apple Watch. Crash Detection can tell when a severe car crash occurs and automatically launches Emergency SOS to connect with help.