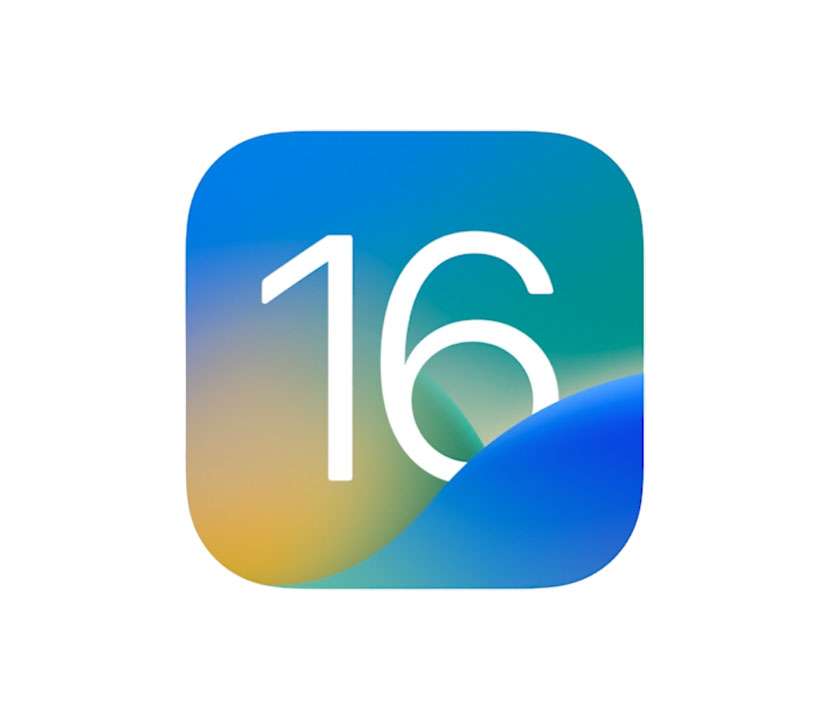 Apple delivered iOS 16.1.2 to iPhone owners on Wednesday, just a week after the iOS 16.1.1 update rolled out. With iOS 16.1 only three weeks old, Apple continues to push improvements and bug fixes to all compatible devices. Anyone with the iPhone 8 or later should install iOS 16.1.2 right away for the best security and stability.

Reports of rollercoasters setting off false emergency calls thanks to high g-forces triggering Crash Detection may have been addressed in this update. However, ride operators have recommended leaving iPhones before boarding amusements or turning on Airplane Mode. Similar issues have recently been reported by downhill skiers, whose sport presumably imparts forces onto iPhones that have been mistaken for a crash.

Apple has not detailed the improvements to compatibility with network providers, however this could help with connectivity to cellular data towers. Apple has stated that "important security updates" are also included in iOS 16.1.2, with more details to come on its official support page.

Apple is expected to release iOS 16.2 before the end of December. This software introduces the Freeform app, improvements to the Home app, and other new features currently in beta testing.