UPDATE: Apple CEO Tim Cook said the Apple Watch will have up to 18 hours of battery life in a "typical day".

Apple has not yet provided specifics on the battery capacity or expected battery life on the Apple Watch. The charger was highlighted, featuring MagSafe technology with inductive charging. This makes the Apple Watch easy to connect for charging, even in the dark, or while "only partially awake". 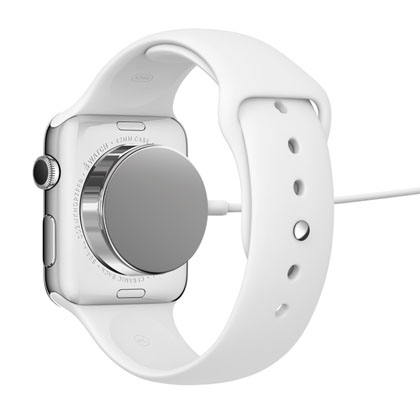 The Apple Watch will have 6 different style bands in several different colors available at launch. The Apple bands connect to the watch using a proprietary connecting mechanism meaning third-party bands will not be available. Here are the different styles and available colors:

The Apple Watch requires the iPhone 5 or later.

Apple Watch does include its own accelerometer and other sensors, so some features may still be available when the paired iPhone is out of range.

Yes, users can set the Apple Watch for either left-handed or right-handed use during the set up process. 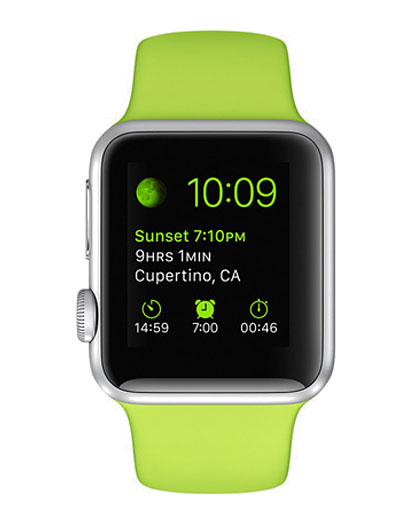 The Apple Watch display orientation rotates to accommodate left-handed users. Apple Watch can be turned 180 degrees, placing the Digital Crown on the left side of the device.

Now that the dust has settled from Apple's latest product announcement lets look at the company's newest addition, the Apple Watch. If you were busy on Tuesday and rather watch the keynote yourself, you can watch the entire video here.

The biggest question about Apple's new wearable device is if it is worth buying. The Apple Watch is going to be released in several versions or collections starting at $349 in early 2015. This is good news for Apple fans who wanted to buy an iPhone 6 and Apple Watch because it gives you time to save some money between product launches. The iPhone 6 and iPhone 6 Plus will be available on September 19 starting at $199. 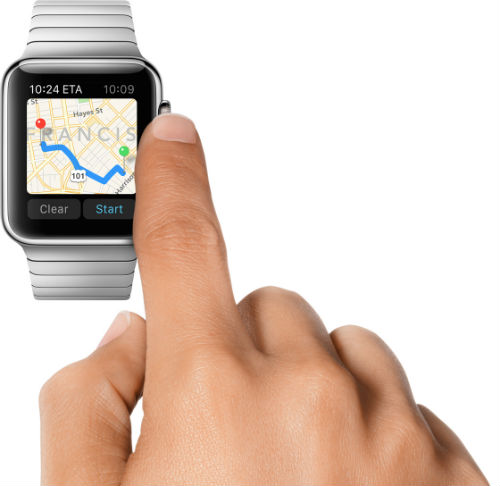 The Apple Watch will be available in two sizes, small (38mm) and large (42mm). It is equipped with a Digital Crown that will act as the device's Home button, a sapphire display, a water-resistant speaker and four sensors on the back for the heart-rate monitor and accelerometer. The Apple Watch supports Siri for voice commands and it includes a Glance feature for quickly checking weather updates and other information. You will also be able to check notifications by simply lifting your wrist and control music on your iPhone.