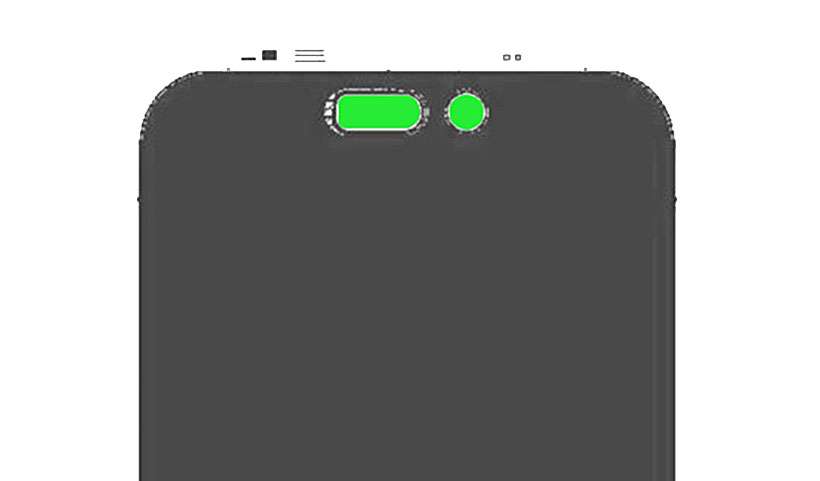 Apple looks poised to place the letter "i" on the front of the next generation iPhone, if reports are true. The iPhone 14 may shed its famous notch at the top of the screen for a different configuration of sensor cutouts. The so-called "hole-punch and pill" design has been leaked through purported schematics (above) and a photo of a screen component from behind. Rumors indicate Apple is moving away from a full notch design but still needs to accommodate a long list of sensors in front of the iPhone 14.

9to5Mac has posted several photos of Apple's next-generation iPhone. The photos show the iPhone's new metal back plates, the rumored smaller dock connector and that the earphone jack has been moved to the bottom corner of the device. 9to5Mac also notes that the "speaker grills have been redesigned, and there is a new opening between the camera lens and the LED flash."

"We’re not sure what this opening is, but it is possible that Apple is moving the second microphone (Apple started shipping two microphones with the iPhone 4) to the back for improved audio capture during video recording."