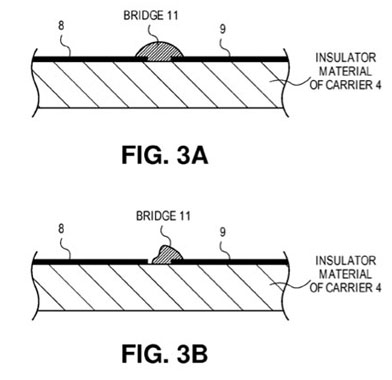 The notion of a waterproof iPhone is laughable to anyone who's accidentally dropped their device in a pool or been stuck in a rainstorm. Apple has been clear when it comes to Apple Care claims that water damage is not covered, even going so far as to install liquid sensors in iPhones. 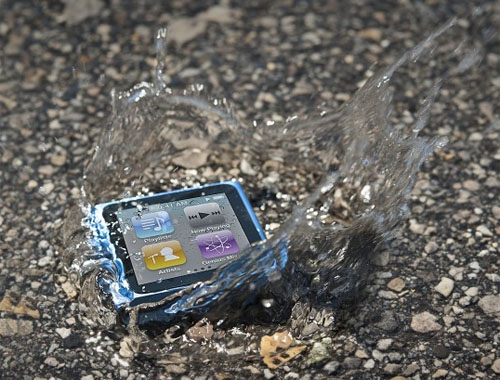 All this could be set to change if HzO succeeds in its efforts to get Apple to treat their devices with WaterBlock technology during the manufacturing process. HzO won this year's CES Innovations Design and Engineering Award for a nano-scale film barrier that repels water from sensitive electronics.