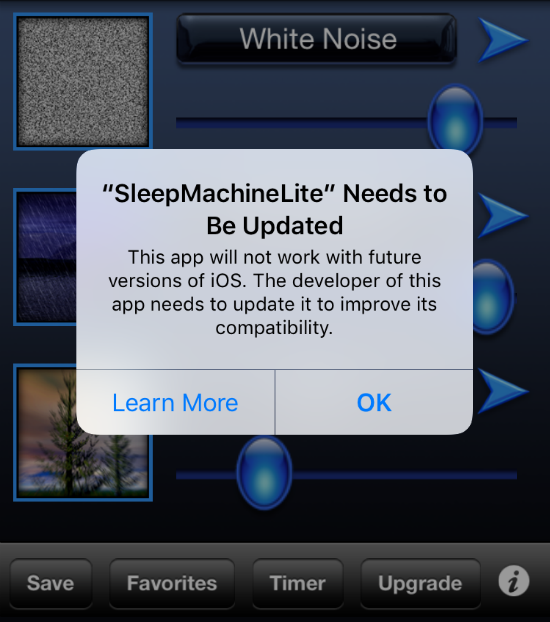 Since 2015, apps have been required to run on 64-bit systems to be approved for the App Store, hinting that Apple plans to eventually drop support for 32-bit applications altogether in favor of the 64-bit architecture that was introduced with the iPhone 5s. iOS 10.3 leaves no doubt that this is Apple's intention, as it comes with a tool that identifies 32-bit apps and explicitly says, "these apps may slow down your iPhone and will not work with future versions of iOS if they are not updated. 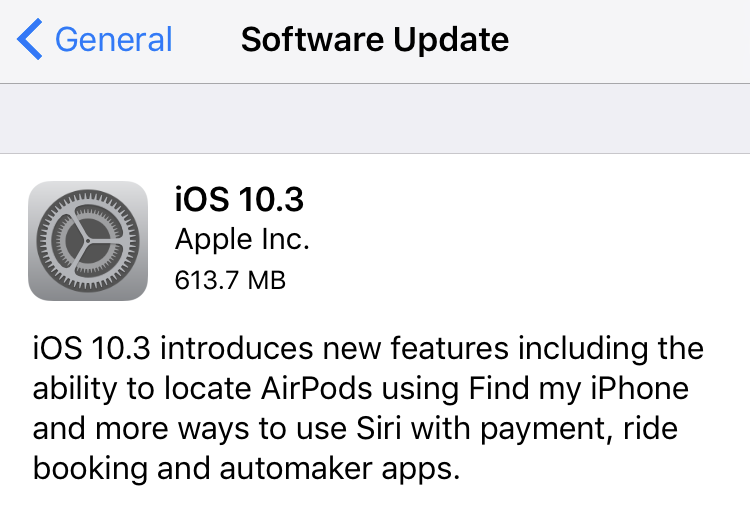 Apple released iOS 10.3 this week, bringing several improvements and refinements to iPhone, iPad and iPod touch owners across the globe. Those running older versions of iOS may be wondering if now is a good time to update. Many of the changes to iOS are behind the scenes, with security taking center stage. iPhone owners should immediately update to iOS 10.3 to further optimize their devices. 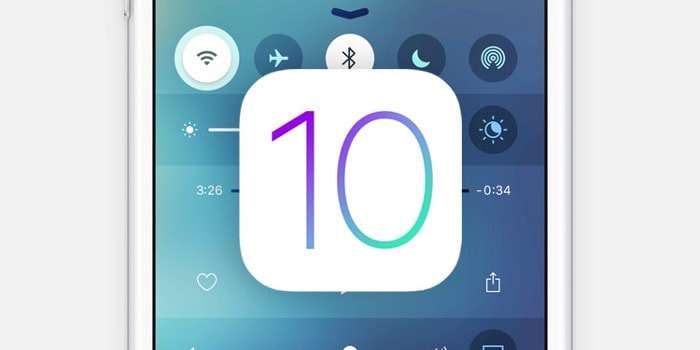 After seeding the developer version earlier this week, the iOS 10.3 Public Beta is now available for anybody who is enrolled in Apple's Beta Software Program. In the past several weeks there has been speculation that a "Dark Mode" feature possibly called "Theater Mode" would arrive with 10.3, but this rumor has been quashed. It turns out that Theater Mode is basically a Do-Not-Disturb mode in WatchOS 3.2 that will turn off raise to wake and mute sound when engaged. So the wait for a "Dark Mode" for the iPhone continues, but in the meantime iOS 10.3 does have a few new features: 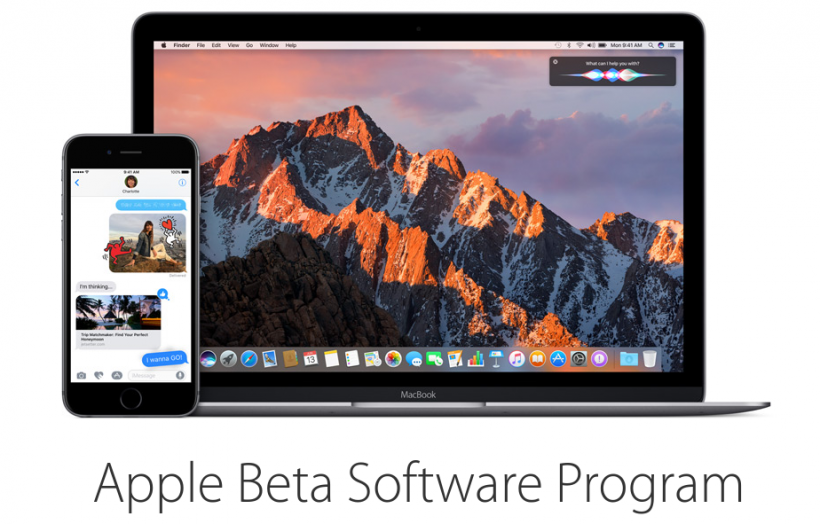