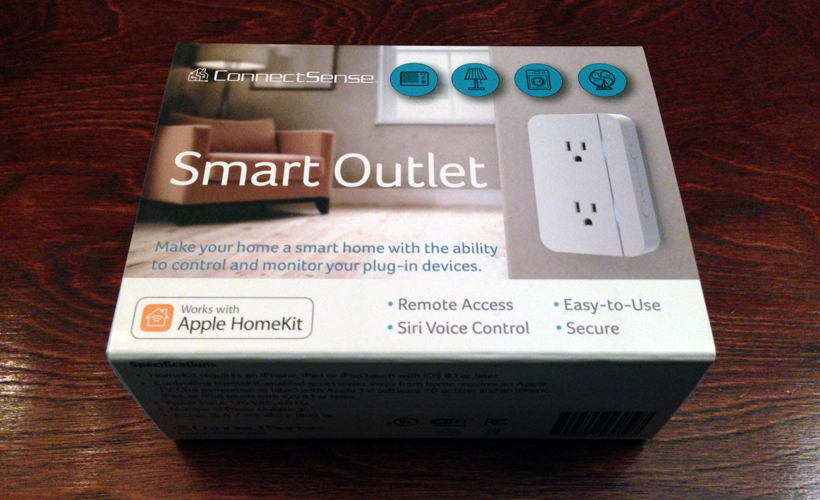 Downgrade to iOS 8.1 (or upgrade, for that matter) is no longer possible. Two weeks after the release of iOS 8.1.1, Apple has stopped signing the previous version. The move comes as no surprise, as the company has been known to stop signing IPSW files just days after a new release.

Those seeking to install or restore iOS 8.1 will have to use iOS 8.1.1 instead. The news comes hot on the heels of an iOS 8.1.1 jailbreak solution released by TaiG team. Despite the 8.1 signing window closing, users looking to jailbreak their iOS devices can use the TaiG jailbreak tool to jailbreak iOS 8.1.1.

As promised Apple (NYSE: AAPL) has launched its first major update to iOS 8.0. iOS 8.1 is now available as an over the air update on the iPhone 4s and later and iPad 2 and later. Users can download the new software by navigating to Settings > General > Software Update. The update requires 1.6GB of free storage to install. 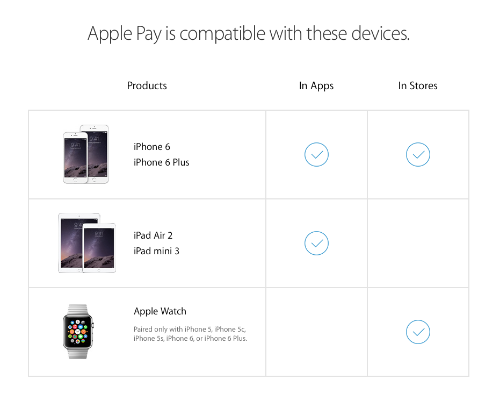 iOS 8.1 includes Apple's new mobile payment system called Apple Pay. The new feature is only supported by the iPhone 6, iPhone 6 Plus, iPad Air 2, iPad mini 3 and the Apple Watch. Only the iPhone 6 models with NFC and Apple Watch when paired with an iPhone are capable of making in-store payments at Apple Pay terminals. iPad Air 2 and iPad mini 3 users can use Apple Pay and Touch ID to make online or in-app purchases on their tablets.