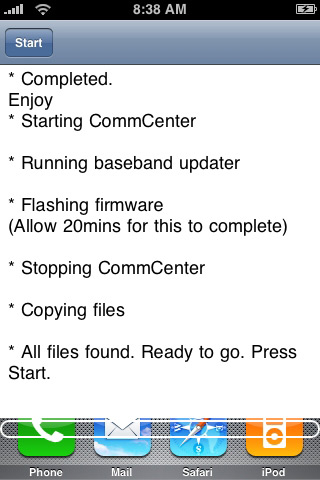 "You wanted it, we have it. Enjoy your free iPhone."

Such was the announcement on the iPhone Dev Wiki team's website when their ultimate goal - a full software unlock of the Apple iPhone - was acheived. Simple as that. 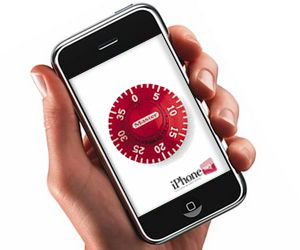 Hot on the heels of the troubled release of the iPhoneSIMFree Unlock solution, the iPhone Dev Wiki team - who has been responsible for virtually every publically available innovation involving the iPhone and 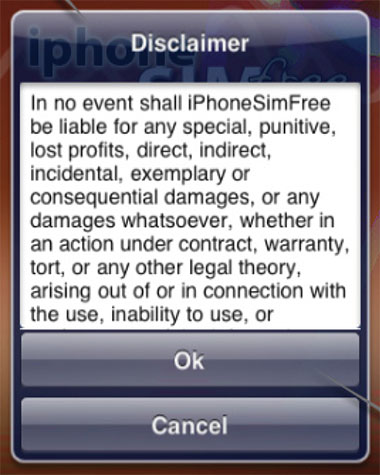 Though many people thought that purported legal pressure and/or simple fear was going to prevent the iPhoneSIMFree software, which performs a full software unlock on the Apple iPhone, from ever seeing the light of day - think again. After reports earlier in the week that the iPhoneSIMFree program was purchased by third party, the software is now available for purchase worldwide.

Currently, four different online retailers are selling the iPhoneSIMFree software, and all at a different 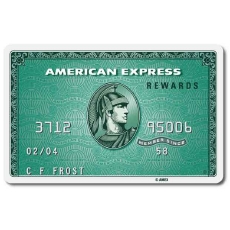