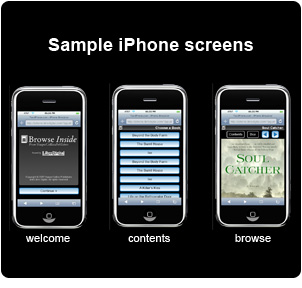 With last week's development of the TurboSIM unlocking method, it was likely only a short matter of time before seeing "unlocked" iPhones for sale for use with other providers both inside and outside the United States. As reported by PhoneDaily, this is now the case in Hong Kong. 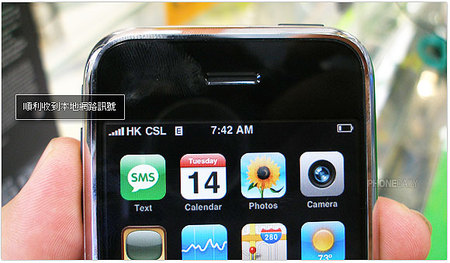 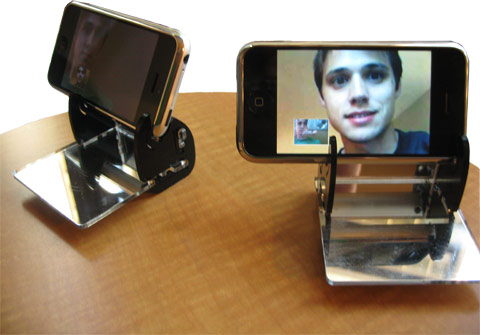 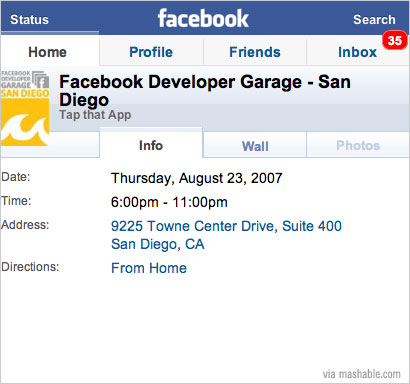 There have been previously released methods available for using Skype on the iPhone, but none have been particularly convenient. From the looks of things, that's changing. Shape Services, the makers of IM+ for Skype, have released a beta version of an iPhone version of their software. 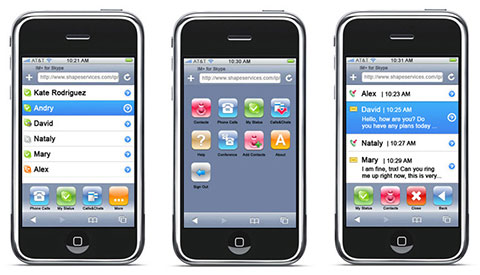 IM+ for Skype is a mobile application that enables voice and text communication with other Skype users and provides cost-effective calling to landlines and mobiles. Unlike previously released