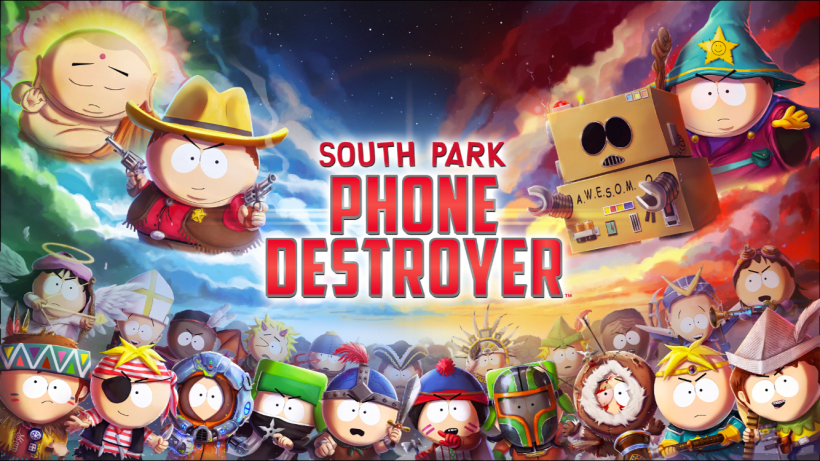 South Park: Phone Destroyer has landed on the App Store. The Ubisoft title is a real-time strategy, card collecting game. In the game you take on the role of the new kid who is famous for the amount of hours he spends on his phone. Cartman enlists you in a battle of Cowboys and Indians where you must lead different characters into combat against other characters from the fictional Colorado town. 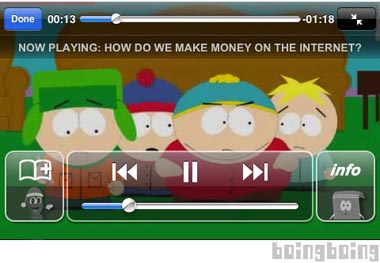