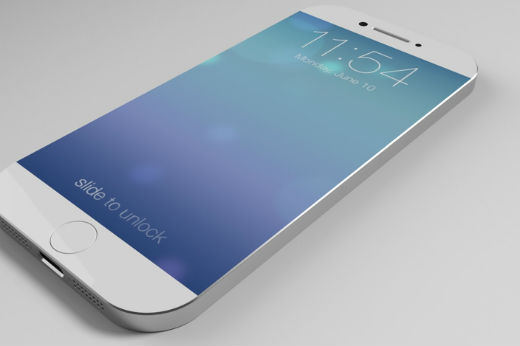 person's hearsay at this point, so it is shaky at best.

Most analysts have pointed to mid to late September as a launch date, with many specifically naming September 16th. If this new rumor is true, it would suggest that something along the lines of an official announcement of iOS 8 and the iPhone 6 could occur on September 16th. The 16th happens to be a Tuesday, and Apple has traditionally made announcements on Tuesdays. On the other hand, October 14th also happens to be a Tuesday, and Apple has not traditionally launched new products on Tuesdays.

Maybe this was the plan all along and there wasn't any production delay, or maybe Apple pushed the launch date back so both the 4.7" and 5.5" models could be released at the same time (there was also a recent rumor that mass production of the 5.5" model was pushed back, possibly even until 2015). Or perhaps this new rumor is entirely false.

Today, I went to the beachfront with my children. I found a
sea shell and gave it to my 4 year old daughter and said "You can hear the ocean if you put this to your ear." She placed the shell to her ear and screamed.
There was a hermit crab inside and it pinched her ear.

She never wants to go back! LoL I know this is entirely off topic but I had to tell someone!