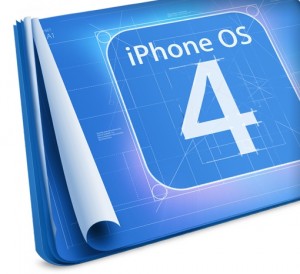 Early indications from developers which have been hands-on with the iOS 4.1 beta 2 indicate that the update includes a fix for AT&T HSUPA issues as well as a fix for widespread issues with the iPhone 4's proximity sensor. Proximity sensor issues, though less publicized than signal strength issues on the iPhone 4, have likely impacted a far greater number of users.

The fix for AT&T's HSUPA issues comes via a new AT&T baseband. iOS 4.1 beta 2 also contains the addition of the GameCenter app, announced by Apple back in April, for developers to begin testing. GameCenter is a social gaming network for the iPhone.