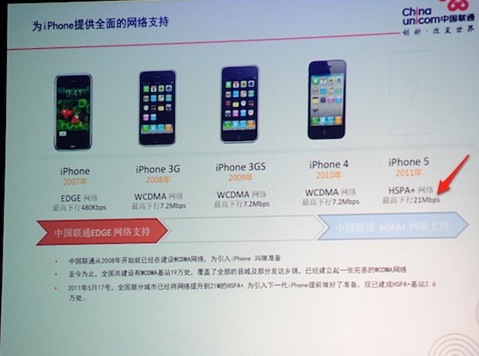 We've previously seen leaked pictures of a device marked N94 which was believed to be an iPhone 4S prototype. What does this all mean? Nothing, since all the speculation will be coming to end on October 4th when Tim Cook makes his official announcement.

Just keep reminding yourself that the long wait is almost over, and stop reading stupid rumors!