8GB iPhone Expected to Launch Within a Few Weeks? 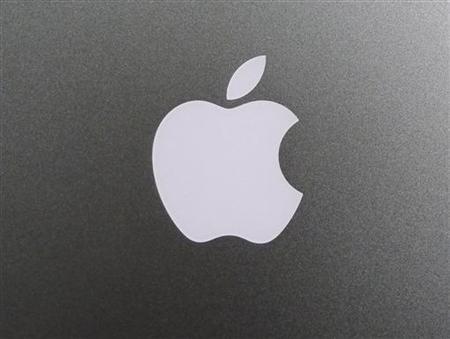 Splatf pointed out that a new iPhone didn't help Apple increase its market share in Q2, but an aging discounted iPhone 3GS and introduction of the Verizon iPhone did. Even though Google's Android is gobbling up a bigger piece of the pie by releasing a new device every week, Apple's older models are still in the top 5 selling phones. Basically, a revamped iPhone 4 may not be exciting news, but it could help Apple boost sales.

Reuters also seems to be sticking with earlier rumors of a bigger better next-generation iPhone and September release date.

"In addition to the launch of the smaller iPhone 4, Apple is targeting an end-September launch for the next-generation iPhone 5. The new iPhone, which some call the iPhone 4S because of its largely identical appearance to the existing iPhone 4, will have a bigger touch screen, better antenna and an 8-megapixel camera."

Either Reuters is late to the rumor game, or other tech blogs were too quick to jump on dreams of a slimmer, redesigned iPhone 5. Reuters is still referring to the iPhone 4S, which has seen several facelifts over the recent months. It has gone from being the next-generation iPhone to the inexpensive new Apple model. While it seems the rumor mill is coming full circle, the picture is still quite unclear.

Mix-and-match your favorite iPhone rumors to see what new scenarios you can create! It will help you keep busy until Apple actually makes an official announcement.

If your design is NOT very state-of-the-art... you'll have to release newer models every 4-6 months.
(Everyone else.)