Watch the Summer Olympics on Your iPhone or iPad 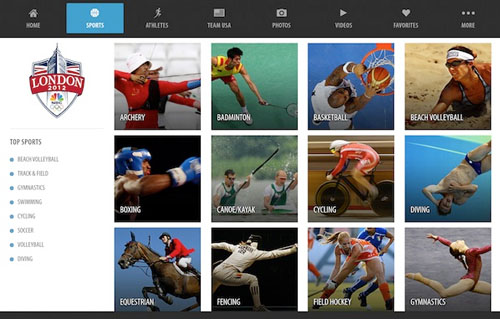 The apps will be available for free on the App Store, and provide access to all 32 sports, every athletic competition and all 302 medal events happening in London this summer. After authenticating with TV Everywhere to prove you're a cable customer or subscribe to another live TV service, you'll have full access to all of the live video feeds.