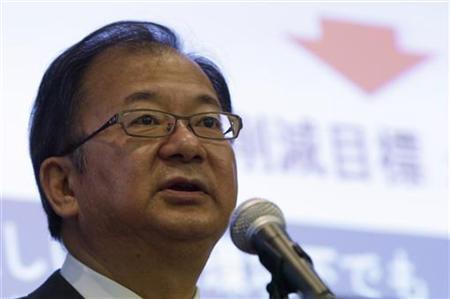 The next generation iPhone is expected to feature a larger screen to compete with larger Android devices like Samsung's latest Galaxy smartphone. Sources have told Reuters the new displays will be "4 inches corner to corner." Apple is also expected to reduce the size of the iPhone's dock connecter from 30-pins to 16.