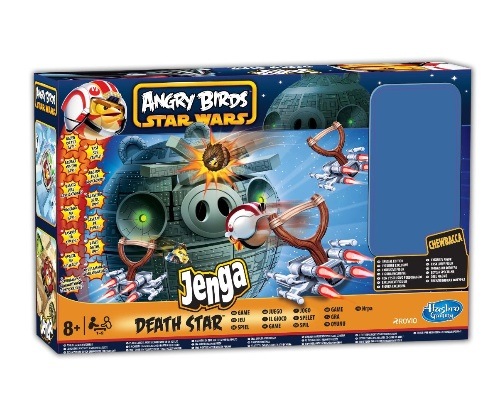 Little is known about the game, but we do know the red bird will be Luke Skywalker. I assume the Angry Birds will be battling pigs dressed as Stormtroopers on planets like Tatooine and Hoth. Rovio will also be making the big announcement at the Toys R Us Times Square location, making me wonder if the toy lineup will be a Jeffrey the Giraffe exclusive?