T-Mobile to Rollout LTE For Unlocked iPhones On April 5th

T-Mobile did not forget about their customers already using unlocked iPhones on their network. The carrier plans to send out a minor iOS software update that will enable new features like LTE, Visual Voicemail and other "Network/Device optimizations" that are not available at this time. Anyone using an iPhone on the T-Mobile network with iOS 6.1.x or higher will receive the iOS update on April 5. 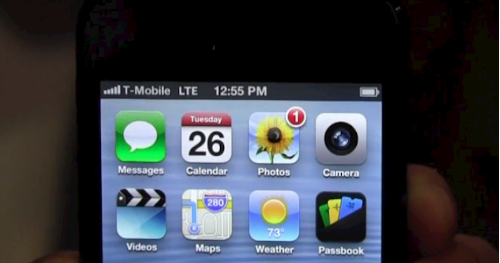 "The T-Mobile Carrier Update is a minor iOS software update that enables official iPhone support by T-Mobile. When installed, the software update enables a handful of capabilities like Visual Voicemail, MMS Settings and Network/Device optimizations that customers do not have access to today. On April 5, the software update will begin being pushed via OTA to all iPhone devices on the T-Mobile network with iOS 6.1.x or higher.”