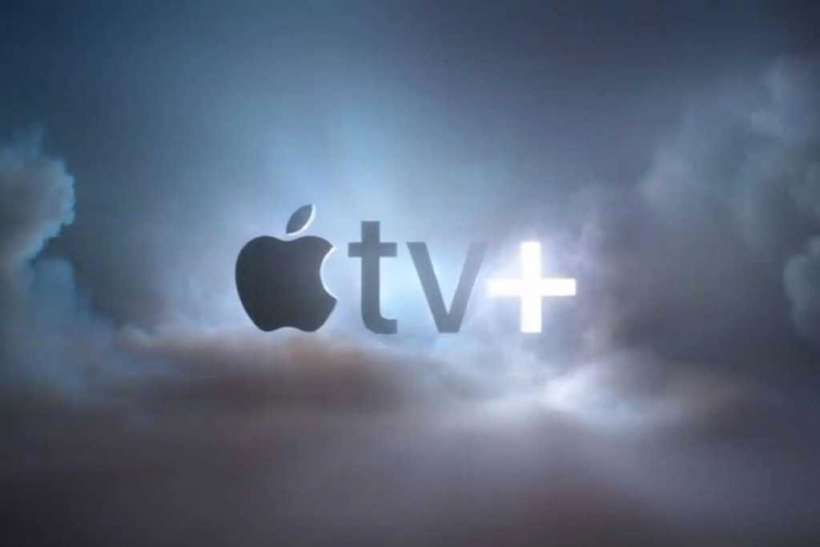 T-Mobile launched a promotion to deliver free Apple TV+ for one year to its customers. New and existing Magenta and Magenta MAX customers, Sprint Unlimited Plus, Sprint Premium, and other eligible plans qualify for the deal. 12 months of Apple TV+ for free begins starting on August 25, 2021.

T-Mobile has added Apple Music to its list of music services that can stream for free over the carrier's 4G LTE network. Music Freedom allows Simple Choice customers to enjoy 33 music streaming services without burning through their T-Mobile data plan. The list of supported services include popular music platforms such as Pandora, Spotify, Rdio and more. You can see a complete list of supported services here.

T-Mobile CEO John Legere announced new initiatives for businesses and consumers at its Un-carrier 9.0 event in New York on Wednesday. The company explained its plans to simplify wireless pricing with its new "Un-contract" initiative and said it would pay "outstanding device payments" for new customers who drop their current carrier and switch to T-Mobile. 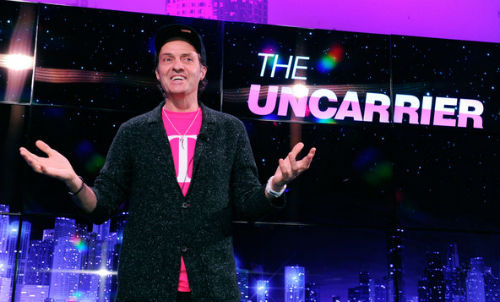 T-Mobile promised its current subscribers that their Simple Choice rates would never go up as long as they remain customers, and that users with unlimited 4G LTE plans will be able to keep the same rates for a minimum of two years. T-Mobile hopes to put an end to the practice of offering short-term promotions to woo customers, just like it did when it ended long-term contracts with its Un-carrier initiative in 2013.