Both AT&T and T-Mobile have negotiated a settlement with the FCC after charging customers for third-party message subscriptions. This practice is also known as "cramming," where carriers add unauthorized charges to a customer's bill for other companies. The charges are normally listed as something innocuous like a $1.99 "service fee" which causes them to go unnoticed on a customer's monthly bill. You may be entitled to a refund for bogus charges if you have ever received daily horoscopes, dieting tips, dating advise, etc. on your cell phone. Here's how to find out if you qualify for a refund from AT&T and T-Mobile: 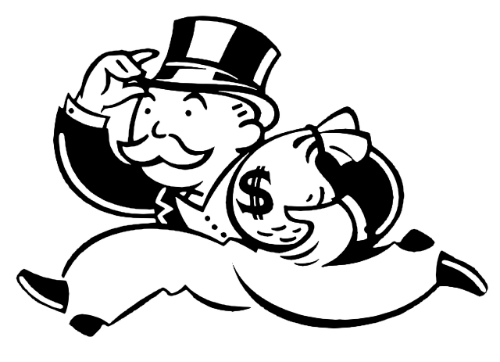 AT&T agreed to pay $105 million to settle with the FCC. Some of this money will be refunded to customers who apply before May 1, 2015. You can visit this website and enter your email address or phone number to apply for a refund online.

It's unclear why anyone would want to watch a live webcast of T-Mobile's Un-carrier 8.0 event, but the option will be available to those who do, thanks to Yahoo! News. The event will take place on December 16, at 10:30am EST / 7:30am PST. T-Mobile CEO John Legere will be answering questions live during the event. You can visit newsroom.t-mobile.com for a link to the live webcast starting tomorrow morning, and tweet your questions to @TMobile with the hashtag #Uncarrier8, once the event kicks off. 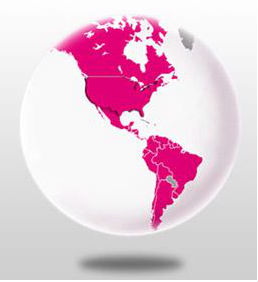 T-Mobile promises to deliver all the details on their "next market changing move" during the live event.

“Uncarrier 8.0 is ready to roll, and you’re invited to join us for the unveiling of one of our biggest and boldest moves yet. This one is so big we had to keep it a surprise.”

Under T-Mobile's Simple Choice plan the iPhone 6 Plus will cost:

Under T-Mobile's Simple Choice plan the iPhone 6 will cost: 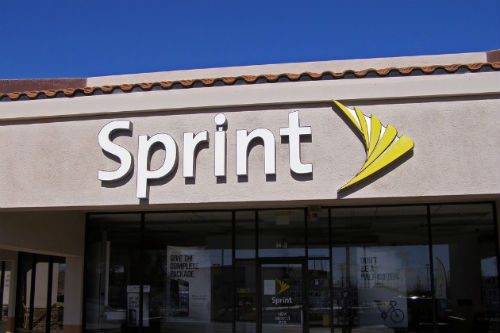