Iron Man 3: The Official Game Now Available for the iPhone and iPad 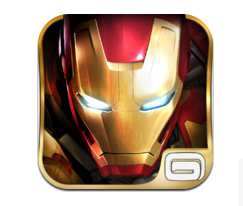 Iron Man 3: The Official Game is compatible with the iPhone, iPod touch and iPad. It requires iOS 5.0 or later, and is optimized for iPhone 5. You can download it now for free via the Apple App Store.