XCOM: Enemy Unknown Now Available for the iPhone and iPad

2K Games's popular turn-based strategy game XCOM: Enemy Unknown is now available for the iPod touch, iPhone and iPad. The remake of 1994 PC game UFO: Enemy Unknown is one of the most expensive iOS games at $20. Early reviews of the iOS port have been positive, even though there has been some backlash from fans over its price tag. 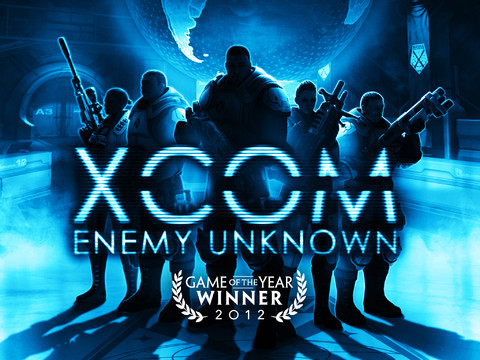 The developers warn that XCOM is a "graphically rich game with advanced features that is best experienced on the iPad 4 and up". The game is a hefty 1.86GB, so make sure you have plenty of space on your device before you download it. It's also only compatible with newer iOS devices such as the the iPhone 4 and up, and fifth-generation iPod touch.

In XCOM: Enemy Unknown, players are tasked with saving the Earth from an alien invasion. You control an elite paramilitary organization, known as XCOM, and do battle with alien forces while construing a base and researching alien technologies. XCOM was considered one of the best games of 2012, and is also available for Microsoft Windows, PlayStation 3 and Xbox 360. You can download it now from the App Store for $20.