iOS 7 Brings Dynamic and Panoramic Wallpapers to the iPhone 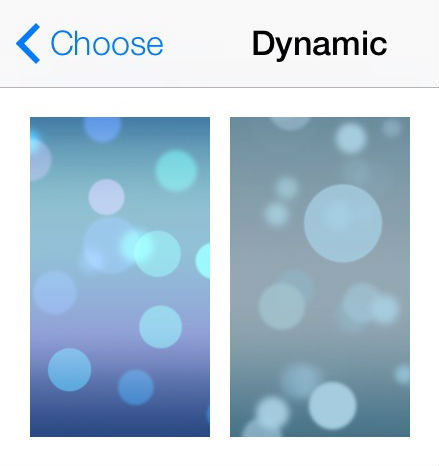 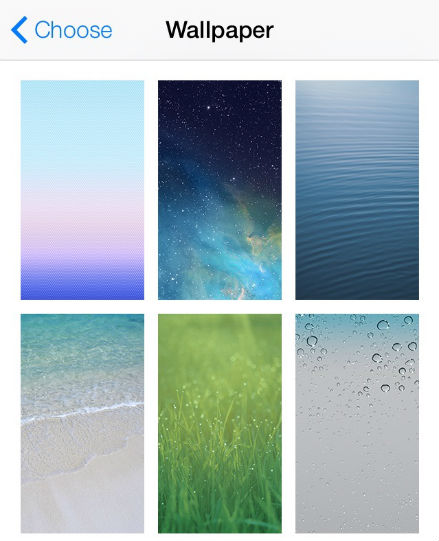 This should be good news for jailbreakers who like to play with their device's theme, or regular iOS users who are bored with their old background images. You can download a few of the iOS 7 wallpapers now via iClarified.