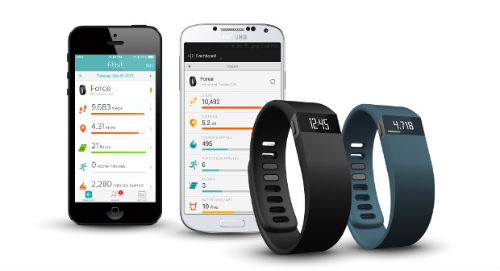 iOS 7 users will be able to take advantage of the Force's new "smart call notifications." Users can choose to receive real-time incoming alerts on their Force when their iPhone 4s or higher is nearby.