TinyCo, the creators behind Tiny Village and Tiny Monsters, have teamed up with Fox Digital Entertainment and Seth MacFarlane to develop a Family Guy game for mobile devices. The free to play title will be available for both iOS and Android sometime in 2014, and it will feature all the popular characters from the hit TV show. 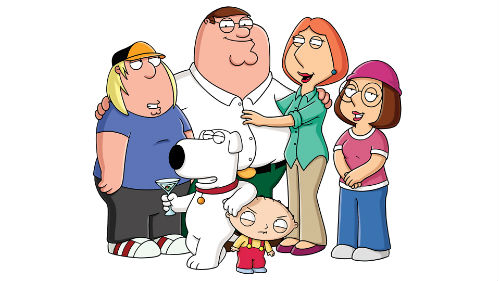 Rick Phillips, senior vice president at Fox Digital Entertainment, told Polygon that the game will feature an original story based the show's long history and that will also tackle "current events."

"TinyCo were really passionate about what they wanted to do with Family Guy," said Philips. We thought the guys from TinyCo could build a game that's truest to the brand and IP."

TinyCo will work alongside Seth MacFarlane's production company Fuzzy Door to produce the game's original story, where players will get to explore Quahog and interact with various Family Guy characters. Andrew Green of TinyCo said the game will be a "resource management" title with a heavy focus on characters and story. The game will also receive ongoing updates to keep the story moving along.

Seth MacFarlane added that the game will keep the same "nothing's sacred and nothing's safe" policy as the television show.

"It's not going to be completely fourth wall breaking," Green said. "We want you to feel like you're playing the show."