It was kind of a slow week for Apple App Store releases, so here is an early look at TinyCo's upcoming Family Guy game for mobile devices. TinyCo did not release any new details since its initial announcement, but the developer did release two screenshots that gives us a good look at what to expect from the game. 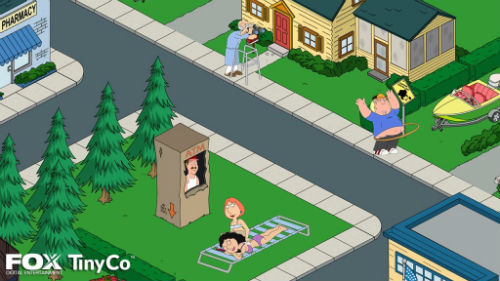 Family Guy for mobile devices is a resource management game which promises to keep the same "nothing's sacred and nothing's safe" policy as the television show. No release date has been announced. 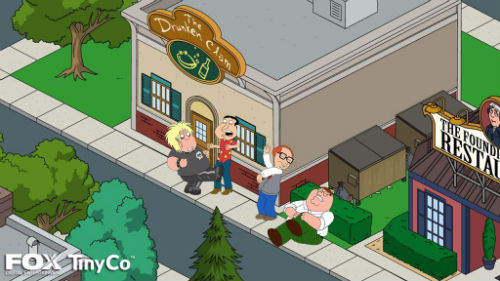 Astro Mined is Minesweeper with a twist. The game features cute cartoon graphics and the ability to disable mines with boulders. It is a fun puzzle solving title for people who enjoy games like Where's My Water. 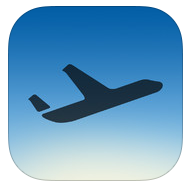 This app allows you to track your flight status in real time and offers information on weather conditions / temperatures, gate numbers and so on.... 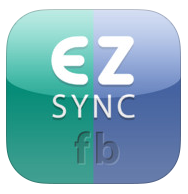 Easily sync your friend's and family's Facbook profile pictures to your Contacts app. 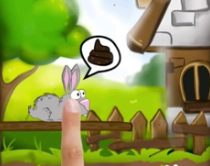 Feed rabbits with carrots and other incredible food.
Tap their tummies to make them poo.
Shake Your phone to reveal the diamonds!!!
Collect the diamonds.
Clean up.

Hey if you like family guy check out the Facebook page, lots of screenshot and infomation in what to exspect