There may have been a lack of big releases to the Apple App Store this week, but there were a few exciting announcements... Square Enix released a new Japanese trailer for Final Fantasy Agito. The clip entitled "Cherry Blossom" showed off more of the game's battle system, maps and equipment. Amanita Design announced that its popular desktop game Botanicula will be available for the iPad on May 1st, and Stolen Couch Games released a game play trailer for its Animal Crossing-inspired, Castaway Paradise. Some big updates were also rolled out this week. They include: 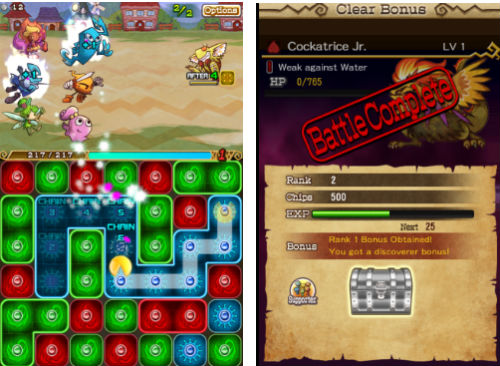 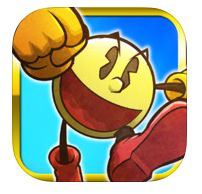 Pac-Man Monsters is a very involved RPG game with a match three type battle system. Players must help Pac save Pac Land from an invasion of new monsters by leading a party of heroes into battle. Just imagine Final Fantasy but with Pac-Man-inspired characters and enemies. 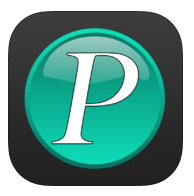 This is an interesting app that allows you to rent your stuff to other people in your neighborhood. Renters can search for items using the app's map feature and make offers to the renter. It is unclear how you recover your stuff if it is not returned, but you can get the full transaction details from the App Store description, or visit the Facebook page for more info. 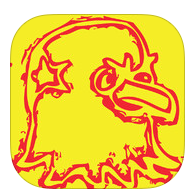 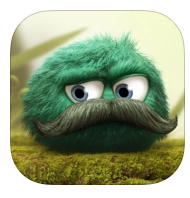 Leo’s Fortune is a beautiful looking platformer from 1337 & Senri, the creators of Devil’s Attorney and Dark Nebula. Leo’s Fortune follows the story of Leopold, a wealthy mustached furball who returns home one day to discover his gold fortune has been stolen. The thief dropped gold like a trail of breadcrumbs, which Leo must follow to recover his fortune and find the culprit. Along the way you’ll meet Leo’s strange family and reveal a twisting mystery.