This week's big App Store news was all about Apple reportedly rejecting games that rewards users for video views and social sharing. Apple is also rumored to be cracking down on fake rankings to clean up the App Store before it receives its big iOS 8 overhaul later this year. In other news, ESPN became the first sports provider for iTunes Radio, and Skype's iOS app received a huge redesign. 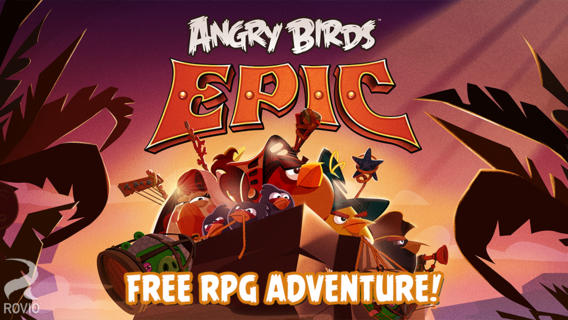 NOTE: Soccer fans will want to check out our Top 5 World Cup Apps for the iPhone. 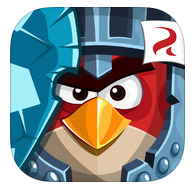 Rovio Entertainment is still pumping out games for its popular Angry Birds franchise. This time they have released a free to play RPG starring Red, Chuck, Bomb and the other Angry Bird heroes as they take on those pesky pigs in turn based battle. The game features "epic worlds" including Piggy Island, the ability to upgrade your characters and plenty of weapons and laughs.

The 7D Mine Train: Free for the iPod touch, iPhone and iPad (Requires iOS 6.0 or later) Rated 4+ 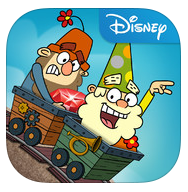 A free to play Disney game based on a new animated cartoon starring the 7 Dwarfs. Players can unlock each dwarf's video introduction before the premiere of the show on Monday, July 7 on Disney XD at 10A/9C. 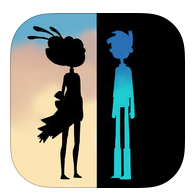 Broken Age features the first story written by Tim Schafer (The Secret of Monkey Island) in 16-years. It is a point-and-click game that follows two teenagers, Vella Tartine and Shay Volta, as they deal with two separate coming of age adventures full of "barfing trees and talking spoons". Act 1 is available on the App Store now, and Act 2 will be released later this year. 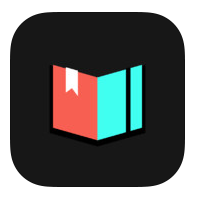 This well reviewed expense tracking app helps you keep your finances in order with an easy to use interface, interactive charts and other useful features. 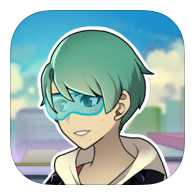 This "Cyberpunk Visual Novel" slipped onto the App Store unnoticed and doesn't offer much of an official description, but it's free, and may be worth a look for fans of the genre.

Cyberpunk Visual Novel about a girl hacker struggling in a modern World. The story reveals around surveillance, hacking, artificial intelligence, cybernetic implants and those who want to lead a normal life in a high-tech society.

There weren't really any notable Cydia tweaks or apps released this week. This will probably be an ongoing problem until iOS 8 is released and jailbroken.