It was a big week for Rovio Entertainment who released Angry Birds Stella to the App Store on Thursday. The gaming studio also got the internet buzzing with its retro 80's trailer for Angry Birds Transformers. The Angry Birds / Transformers crossover will be available for mobile devices on October 15, 2014.

Here are this week's games, apps and jailbreak tweaks released to the App Store and Cydia through 08/31/14 to 09/06/14. Apple's Free App of the Week is The Photo Cookbook – Quick & Easy. The app will be free on the Apple App Store until 09/18/14. IGN's Free Game of the Month is Hitman. You can get your free promo code for the game here. 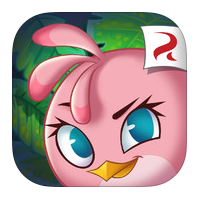 Based on App Store comments and reviews, Angry Birds Stella sounds a lot like Angry Birds with just a few new tricks. The game stars Stella and six new characters as they try to defend Golden Island from Bad Princess and her pigs. The game features 120 levels, telepods support and lots of in-app purchases and ads. You can check out the trailer at the bottom of this post. 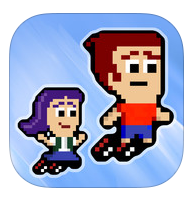 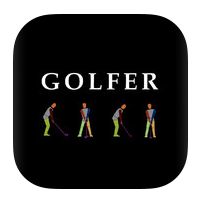 This app aims to improve your golf game by offering a simple guide to the key elements of a good golfing setup in four sets of information and without the need of a WiFi connection. The app not only tells what you should do to improve your game, but it explains why you should do it and it points out common beginner mistakes.

Ask Me Anything — official reddit AMA app Free for the iPod touch, iPhone and iPad (Requires iOS 7.0 or later) Rated 17+

This is the perfect app for new and old Reddit users. The app makes finding and reading Reddit's popular AMA (Ask Me Anything) interviews super easy. It also collects past popular AMAs, like Barack Obama and Bill Gates, and it allows users to comment and vote on active threads. 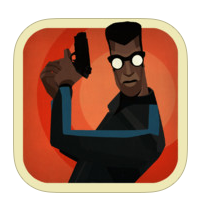 The Sony PlayStation Network stealth game, CounterSpy, has been ported to iOS, however, it is not the full version of the game. The game features awesome stylized 2.5D graphics and procedural content generation. Yous play as a novice Agent for C.O.U.N.T.E.R who must stealthily sabotage Russia during the Cold War.

- #PlayMe2 (Free) Updated version of the Status Bar tweak that displays a currently playing song's name and artist
- SetBack ($1) For themers -- SetBack allows you to go back to your previously saved jailbreak setup
- panicLock (Free w/ pro version available) Pick a gesture to quickly lock down your phone, even if someone has your password
- NCMemo (Free) Quick memo widget for Notification Center
- Lullaby ($0.99) Stops music from playing on your iPhone after you've fallen asleep
- SmartBatteryPercentage (Free) Only shows battery percentage when you have 20% remaining