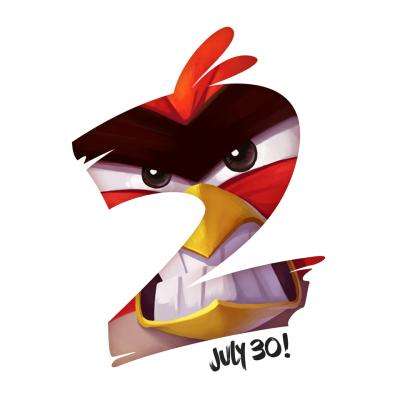 The Halloween-themed Angry Birds Seasons was the second game released in the series in 2010. Since then Rovio has reached 3 billion game downloads, and has teamed up with celebrities like Green Day, and has even had its characters take over the Star Wars universe, twice. Angry Birds 2 will be the 12th game in the franchise, not counting the three spin-off titles, Bad Piggies, Angry Birds Stella and Angry Birds Stella POP!.

Rovio didn't release any details about the game, but fans of the franchise can visit the official Angry Birds 2 website or follow along on Facebook and Twitter for updates. Rovio has promised to release more information about the game on July 28.

The original Angry Birds is currently available on the Apple App Store for only $0.99.