The biggest news for Apple (NASDAQ: AAPL) and its shareholders last week was the debut of the iPhone in China. On Friday, China Mobile, the world's largest carrier with over 750 million subscribers, began selling the iPhone 5c and 5s. Pre-orders for the devices began in December and reached 1 million. Analysts expect China Mobile to sell anywhere from 10 million to 15 million iPhones this year. You can read more about this here. 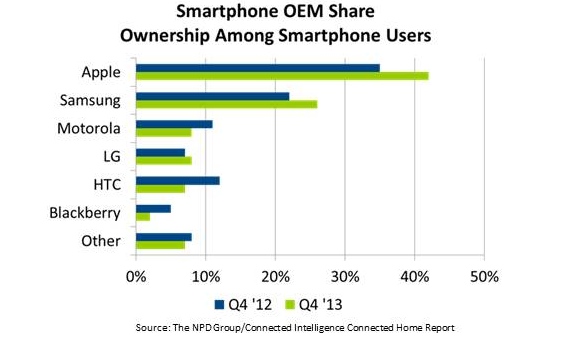 The 2013 Q4 numbers also came in last week and, according to market research company NPD Group, Apple saw significant gains. Apple's market share grew from 35% in Q4 2012 to 42% in Q4 2013. NPD also found that smart phone ownership is growing, claiming six out of ten phones, up from 52% last year. As would be

expected, more data is being used as well; current polls show smart phone owners using about 6.6 GB per month, up from 5.5 in December of 2012. You can read more about this at the NPD Group.

In other news, Google confirmed that it is developing a remote desktop app called "Chromoting," which will allow users to access their computers via their iPhone/iPad/iPod Touch. This supposedly will be free, while other apps of its type can be quite expensive. 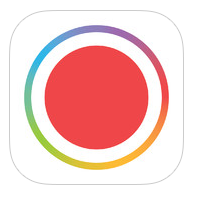 Apple named Spark Camera the App of the Week last week. The app lets you record clips and then edit them and string them together into a movie. It features multiple filters and lets you add music to your videos. It also allows for easy sharing on Twitter, Instagram, Facebook, iMessage and email.

There was important news for jailbreakers last week as well. Cydia creator, Saurik, updated Substrate Safe Mode to version 0.9.4000. This makes it fully compatible with iOS 7 on all devices including ARM64 devices. This is something every jailbreaker should have, as it allows you to enter safe mode and get rid of the offending software thus avoiding repeated crashes and lengthy restores. Also for jailbreakers, the most popular and useful theming software, Winterboard, was updated to be fully compatible with iOS 7. 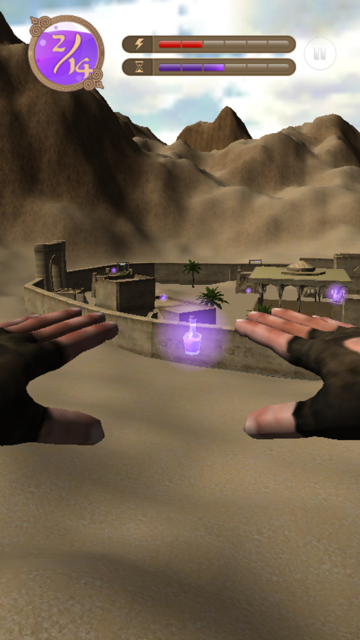 Another notable app released last week is Umoove's "Flying Experience." This is a simple flying simulator, but it stands apart from the crowd because you control your movement with your head, which is tracked by the forward facing camera - cool technology that will no doubt be integrated in many apps in the not too distant future.