Tabasco Interactive has released the trailer to their new game Star Horizon. The plot follows a pilot named John and his ship's artificial intelligence, Ellie, who must work together to discover what happened 1,000 years after the war between The Inter Galactic Corporation (aka the Federation) and the Rebels.

Star Horizon is an on-rail shooter where players can choose to fight for either the Federation or the Rebels. Tabasco Interactive promises that the game will include plenty of intense and immersive space battles, lots of dark humor and the ability to "write your own galactic story and master your destiny." Players will also be able to upgrade their ship and weapons, earn achievements, and use swipe controls instead of a virtual joystick.

Star Horizon will be an IAP-free title available for $3.99 on both the Apple App Store and Google Play on March 20, 2014. You can learn more about the game and read all about John and Ellie at Tabascointeractive.com.

Here's some concept art for the game: 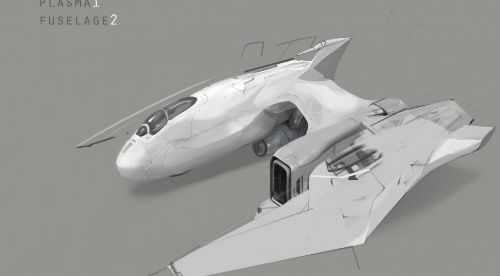 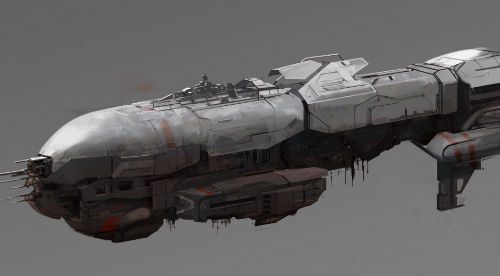 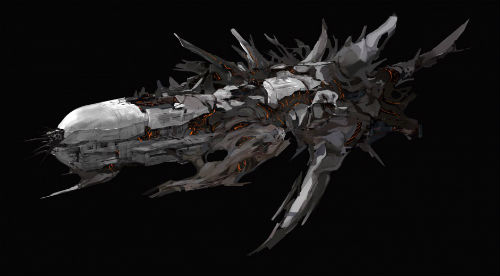