Ninja Newton: A Physics-Based Grappling Hook Game with No IAPs

With all the hoopla surrounding micro-transactions in video games it is nice to see that there are still some IAP-free titles like Ninja Newton being released to the Apple App Store. Ninja Newton is a new physics-based game that features a non-linear open world map with lots of levels. The game has been receiving great reviews from TouchArcade members and it has even been compared to Doodle Jump. Players seem to love the game's replay value thanks to its open world map and the ability to unlock an endless mode. 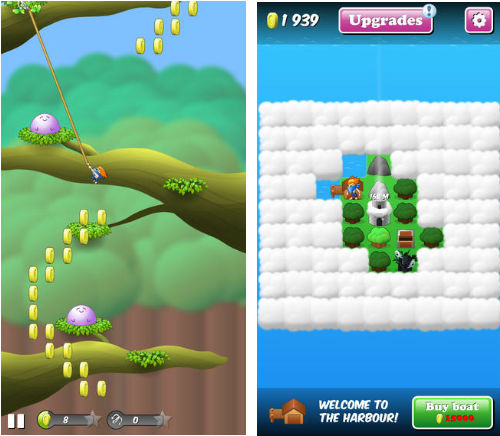 Ninja Newton is available on the App Store for only $0.99. The onetime download fee nabs you the complete game without any ads or the need for in-app purchases. The game is compatible with all devices running iOS 4.3 or later.