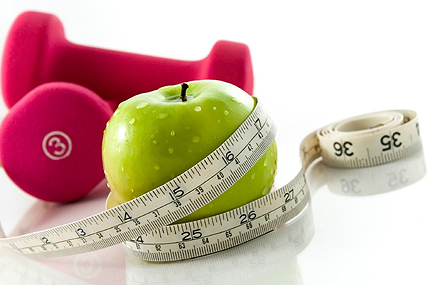 An unnamed mobile health executive told Reuters that Apple has "aspirations beyond wearable devices" and that the company plans to launch a suite of health and fitness apps in the future. Apple is also hiring a team of medical professionals and hardware experts to try and be the first company to make a popular wearable device. As Reuters points out, it has been a rocky road for smartwatches and fitness bands. Samsung's original Gear smartwatch was panned by critics, and Nike was forced to reduce the size of its FuelBand team.

It is also still unknown if the general public will be interested in spending hundreds of dollars on multiple devices that basically perform the same tasks. So far wearable devices have only caught the attention of early adopters.